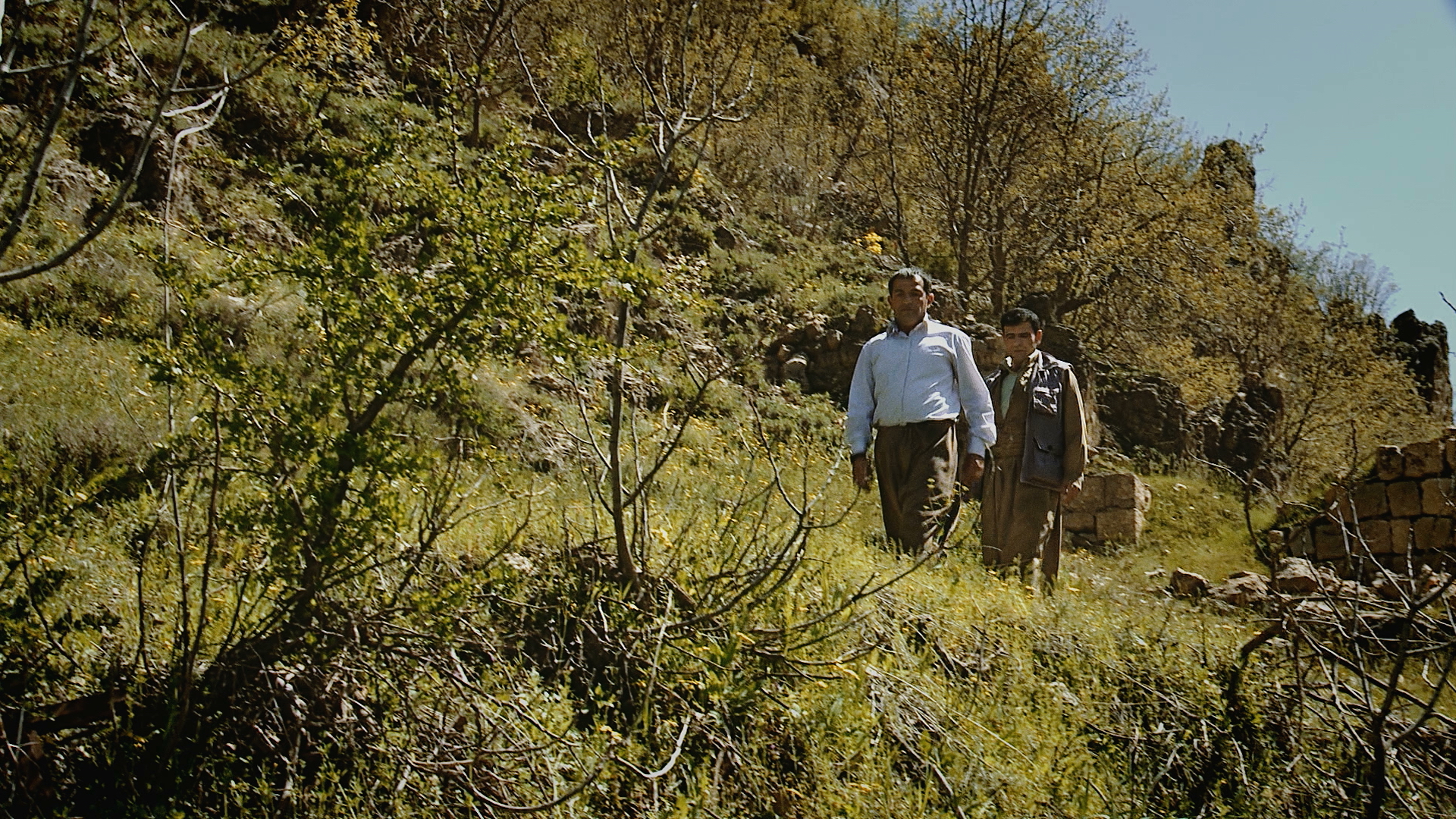 It got to the point where a father wouldn’t take care of his own son in the aftermath of the chemical bombing, and so my memories of that time are painful

In late August 1988, rumours rapidly spread that an Iraqi attack on Guze village was imminent after peshmerga Kurdish guerrilla fighters, who had been hiding in nearby mountain ravines, warned people to flee.

Shukri Hasi Abdullah, who was 13 at the time, and his friend Lazgeen Rasul Barakat, who was 10, remember hiding in caves overshadowed by the Gara mountain range for most of the day. They left their herds of sheep behind as Iraqi planes circled overhead.

‘We were just too afraid to go out and play with friends,’ says Shukri.

‘Everyone looked after himself,’ says Shukri. ‘It got to the point where a father wouldn’t take care of his own son. My memories of that time are painful.’

For two or three days, as the Iraqis launched waves of gas attacks across the Bahdinan region, villagers desperately tried to escape. ‘Afterwards they couldn’t because their enemies had shut down all the borders,’ says Lazgeen.

A few days later news reached these remote communities that the Turks were closing Iraqi Kurdistan’s frontier to the north, and that the Iraqis were blocking off escape routes as well.

The two boys’ families sought a new hiding place in the Gara mountains but with food supplies dwindling they had no other option but to leave the caves and surrender. Once in captivity, men and older boys were separated from the women, while children and the elderly were isolated at Kani Masi town nearby. Lazgeen was told to join them, but fortunately an Iraqi officer took pity on him.

He told my mother, “Protect him. He is going to be taken.” So she hid me under her dress

‘He told my mother, “Protect him. He is going to be taken.” So she hid me under her dress’, says Lazgeen.

On the way to Nizarka fortress in Duhok, the main holding prison in Bahdinan for Anfal detainees, Lazgeen saw a woman giving birth on the truck after the driver refused to stop when she went into labour. At Nizarka, the Iraqis’ harsh treatment of their Anfal prisoners grew worse: Lazeen remembers soldiers beating the male prisoners with broken bricks and truncheons. They also burned their moustaches to humiliate them and pulled out their fingernails.

One old woman, holding up a Koran, begged an officer to stop his soldiers beating her two sons. She was kicked and the treatment of her sons after her intervention was ‘monstrous’ according to Lazgeen.

‘Anyone could be tortured – even people who were deaf, retired or insane. It made no difference if you were 13 or 70 years old.’

That was the last time the women and children saw the men. They were loaded onto lorries and disappeared from their lives forever.

Those left behind were transported to another detention centre further west near Mosul called Salamiyah where cruelty towards the inmates continued unabated. Lazgeen’s brother was killed as he went to fetch water.

‘They killed him in front of us and we still don’t know what happened to his body,’ says Lazgeen. ‘They took his body to the medical room. My mother begged for it to be returned to her but they refused.’

All the villagers from Guze were amnestied and moved from Salamiyah to the Baharka internment camp near Erbil. About 25 women and children died in both camps, many suffering from the effects of poison gas.

Lazgeen estimates a further 97 men from Guze village were killed during Anfal.

‘This was a huge catastrophe,’ he says. ‘We will never forget it. For all of us it was a very black time.’

Guze village is situated in Iraqi Kurdistan, north of the Greater Zab River. The village was attacked with chemical weapons in August 1988.