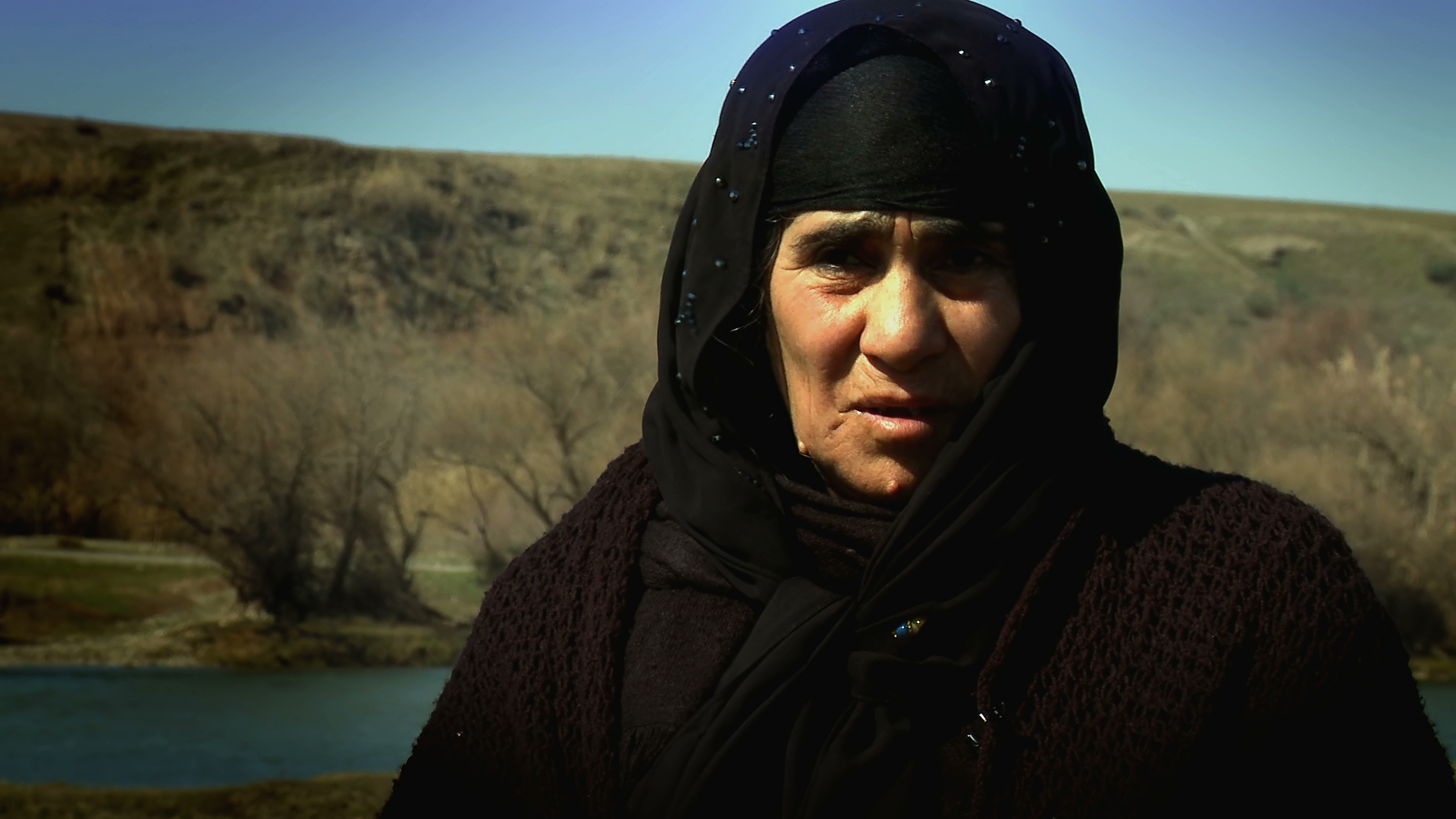 The screams of fleeing villagers unnerved Kurdish communities along the Lesser Zab valley northwest of Sulaimaniya as people from Goptapa desperately tried to escape clouds of poison gas.

Civilians either died or ran for their lives as the toxic fumes drifted along the riverbanks behind them.

It was 3 May 1988 and the gassing of Goptapa marked the opening of the Iraqi army’s Fourth Anfal campaign which had devastated the Patriotic Union of Kurdistan (PUK) peshmerga army in the area.

The people of Kani Bee were frightened when they saw Goptapa’s survivors fleeing in the dark. Soon the gas cloud reached their village and some began to lose their sight.

At daybreak on 4 May, two lines of Iraqi troops were seen moving past Goptapa towards Kani Bee, and tensions were running high amongst the villagers and the peshmerga forces quartered with them.

As army vehicles approached, Alfia Hamza Qadir, who had just given birth to her ninth child, was preparing a Kurdish delicacy of rice wrapped in vine leaves for her five peshmerga guests. When a young fighter warned her that soldiers were approaching, she panicked.

‘Do what you want,’ she told the peshmerga in her house. ‘Everything is here but I’m leaving now.’

She loaded her children, including her baby, onto a tractor and fled with other villagers. One of her daughters who had been visiting Goptapa at the time was left behind and Alfia feared she might not have survived the gas attack.

When Alfia and her children reached the nearby town of Koysinjaq, tractors from Kani Bee were stopped at the checkpoint and surrounded by Kurdish mercenaries and Iraqi soldiers.

Around 30 families from Kani Bee were transported from there to the Topzawa holding camp on the outskirts of Kirkuk. They had not eaten for days and were starving and exhausted when they arrived.

‘They wrote our names and beat us. When we talked, they’d hit us,’ says Alfia.

Yet after 15 days, surprisingly, they were released under a general amnesty and allowed to return to Koysinjaq.

There Alfia learned that her husband had been captured in the mountains near Kani Bee with their son. Her son was eventually freed but her husband was never seen again. In total, she says she lost 22 of her extended family through Anfal.

‘All my relatives were taken,’ says Alfia. ‘They were killed. There’s no one left. My children don’t have any uncles. They don’t have anyone.’

There was some good news though. Weeks later, Alfia’s daughter was discovered by her nephew in the house of a local mullah in Chamchamal. She had survived the attack on Goptapa although her eyesight had been damaged by chemicals.

She was severely traumatised and later told her mother how she had climbed over corpses to escape. But at least she was alive.

Kani Bee lost 57 people during Anfal, according to Alfia.

Kani Bee is a village in the Lesser Zab valley. It was attacked during the Fourth Anfal campaign.