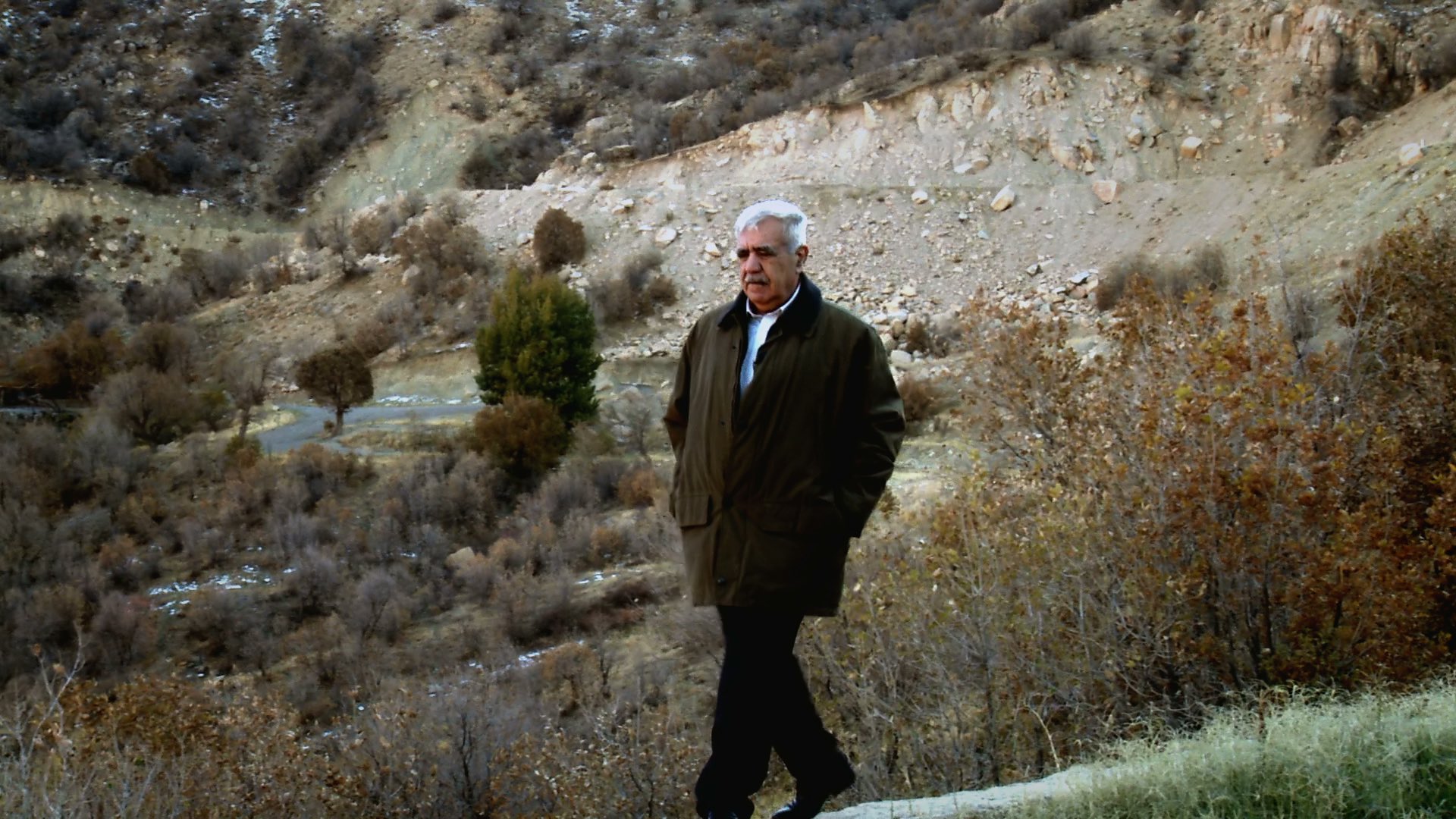 Omar Fatah, a senior leader of the Patriotic Union of Kurdistan (PUK), witnessed at first hand the devastating impact of chemical weapons on the Qaradagh region southwest of Sulaimaniya in late March 1988.

It was during the second phase of Anfal and the PUK strength in the region made it a prime target for the Iraqi military.

Omar Fatah, a Politburo member, was normally based at the PUK’s headquarters north of Sulaimaniya which had come under a massive chemical bombardment after he left.

He moved to the Qaradagh region where the main peshmerga force had switched back to the Jafati valley to reinforce the PUK’s main base.

Soon everything was contaminated by the chemicals, including the water and all our food. Some died from what they ate

The Iraqi attacks were supported by jash fighters, Kurdish collaborators, and lasted about a week.

‘There was fear in the hearts of most people because chemical weapons are not like other kinds of weapons,’ says Omar Fatah. ‘Soon everything was contaminated by the chemicals, including the water and all our food. Some peshmerga died because of what they ate.’

‘That’s why morale dropped considerably though the peshmerga did everything they could to defend the people.”

With his remaining peshmerga units, he retreated to the adjoining Garmiyan region, destroying their offices and burning their vehicles to stop them falling into enemy hands before they left. The landscape they walked through was desolate as most villages had been abandoned.

‘People were uneasy because of the chemical weapons, bombings and attacks,’ says Omar Fatah. Most who stayed behind were killed despite the jash leaders promising that no harm would come to them.

Economic compensation will never be enough for the survivors of Anfal. They lost their children, their families, their villages, their history – everything

Anfal left a deep impression on Omar Fatah. ‘I just know how this has affected me and how one can never, ever forget what happened,’ he says. ‘I have always said that compensation for these people will never be enough as they lost everything: their children, their families, their villages, their history, everything.’

Omar Fatah feels the jash collaborators bear a heavy responsibility for Anfal. Although they were pardoned in 1991 after supporting the Kurdish uprising, he feels some should never be forgiven.

‘In my personal opinion, those jash who were truly ruthless and did terrible things should never receive a pardon,’ he says. ‘They should be given an appropriate sentence so they know that their crimes against humanity, against their country, against their people must and will be appropriately punished.’

The Qaradagh region in Iraqi Kurdistan is situated south of Sulaimaniya. In March 1988 the region was targeted as part of Saddam Hussein's Second Anfal operation.