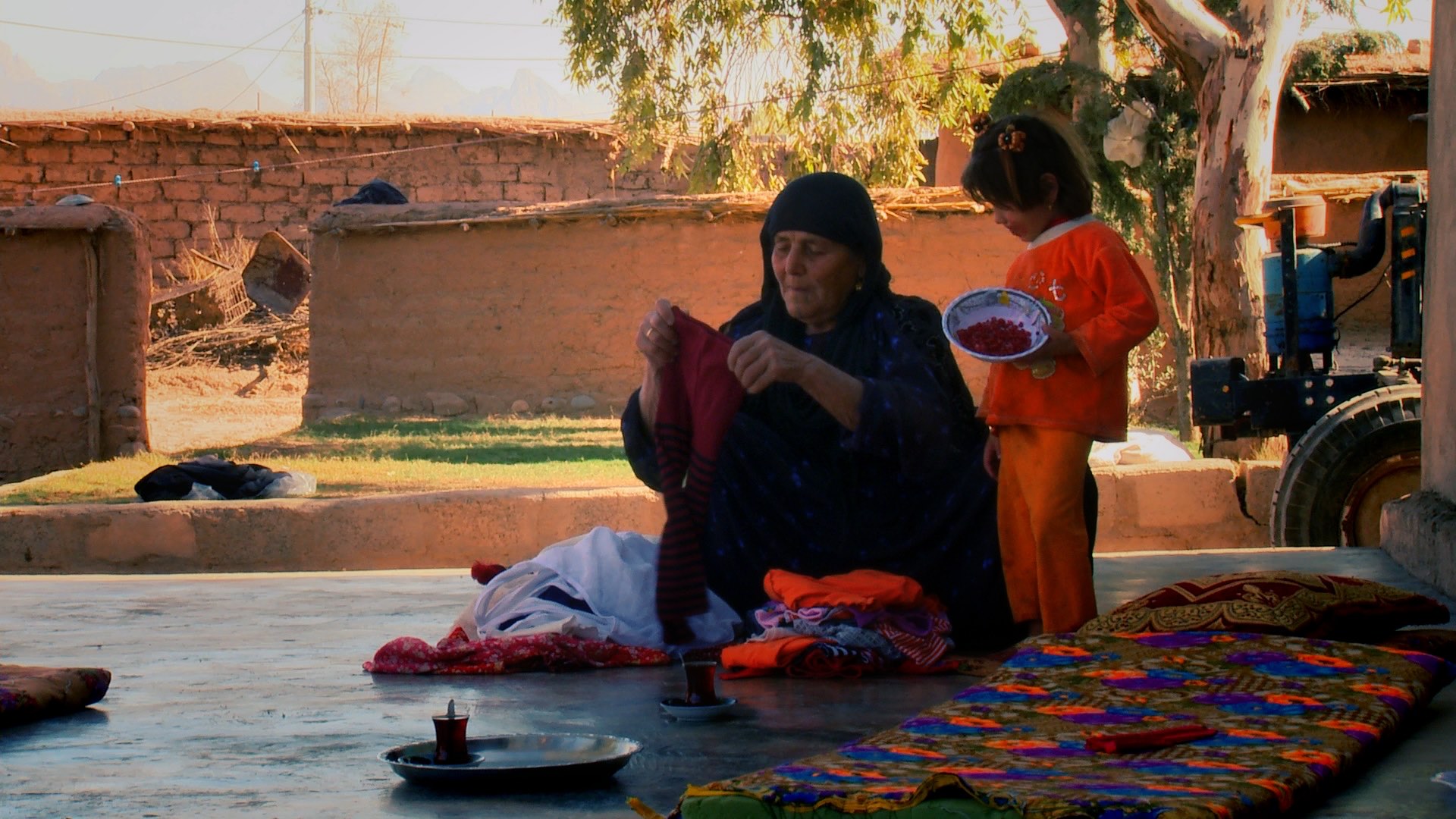 When Goptapa was bombed on 3 May 1988, Miriam Yaseen Mohammed watched from a distance as people began to fling themselves into the nearby river and light fires as smoke spread across the village towards the valley beyond. ‘I thought they’d all lost their minds,’ she says.

Situated in the Lesser Zab valley, Goptapa had been regularly attacked by Iraqi planes after the collapse of peace negotiations between the Patriotic Union of Kurdistan (PUK) and the government in 1985. Miriam and other villagers had built new homes in the valley nearby as a precaution.

Goptapa’s inhabitants were known as passionate supporters of the Kurdish revolution and the village also had its own peshmerga headquarters. So Miriam was not surprised by the bombardment. She immediately sought cover with her children in the family air raid shelter nearby but soon realised that these were no ordinary bombs.

After leaving the shelter, she saw two men herding cows towards the village as they did most evenings but then she saw them run away as fast as they could.

A neighbour asked Miriam: ‘Why are they doing that?’

She then heard the men shouting that Goptapa had been attacked with poison gas and that everyone was dead. Miriam grabbed her children and ran for her life.

Inside Goptapa, the situation was horrific. Bodies piled on top of each other; mothers rushed to find their children in the street and died next to them; other children died in their playgrounds, in air raid shelters, and in neighbours’ houses; and the road was littered with the bodies of dead animals.

The village – once a rich agricultural centre with three Sunni mosques, two primary schools and several large shops – had been laid waste. Between 180 and 300 villagers died that evening, a death toll only exceeded by that of Halabja where 5,000 had been fatally gassed seven weeks earlier.

The attack had not been totally unexpected. A week before the Iraqi army had launched the Fourth Anfal against Goptapa, peshmerga had been put on alert as news of the tragedies in the Jafati valley, Garmiyan and Qaradagh spread.They offered advice on how villagers should protect themselves in the event of chemical attacks but it was obvious they were preparing to leave the battlefield.

Outside Goptapa, everyone was thinking of escape. Four tractors, packed with injured, blinded, and screaming people drove south through abandoned villages.

The tractors reached the nearby village of Askar and discovered it had also been gassed and evacuated.

‘When we arrived we met a man standing in the middle of the road,’ says Miriam ‘He wouldn’t move and just stood there and then collapsed.’

The tractors, driven by Iraqi army deserters, stopped to check for army patrols but suddenly soldiers and jash – Kurdish militia working with the army – opened fire and forced them to surrender.

‘We begged them not to kill us,’ says Miriam. ‘We were thirsty and needed water.’

The captives were taken to Topzawa in southern Kirkuk where the women were separated from their men. ‘The fort was filled with thousands upon thousands of people,’ says Miriam. ‘Women were crying and children screaming. It was like the end of the world.’

From there, she, two of her own children and three grandchildren were transferred to Nugra Salman prison close to the Saudi border.

‘They kept us like animals,’ she says. ‘Head lice drove us crazy. There was no room for personal hygiene and food was scarce – just a small piece of bread and some salty water.’

Miriam saw many children die in the prison including her own grandson. ‘I swear he starved to death on my shoulder. Do you know what it’s like to lose a child? I can’t forget him.’

After four months, Miriam was released from Nugra Salman with the surviving children. She returned to Goptapa in 1993 where she currently lives.

The village has almost halved in size since 1988 and is now inhabited by 180 families. Almost every family lost someone during Anfal. Hundreds of bodies have been found, exhumed and re-buried properly in the area since then and every year more bodies are discovered on the farms or inside the village precincts.

Goptapa is situated in the Lesser Zab Valley and was a well known peshmerga stronghold. In May 1988 this village was targeted during the Fourth Anfal campaign.