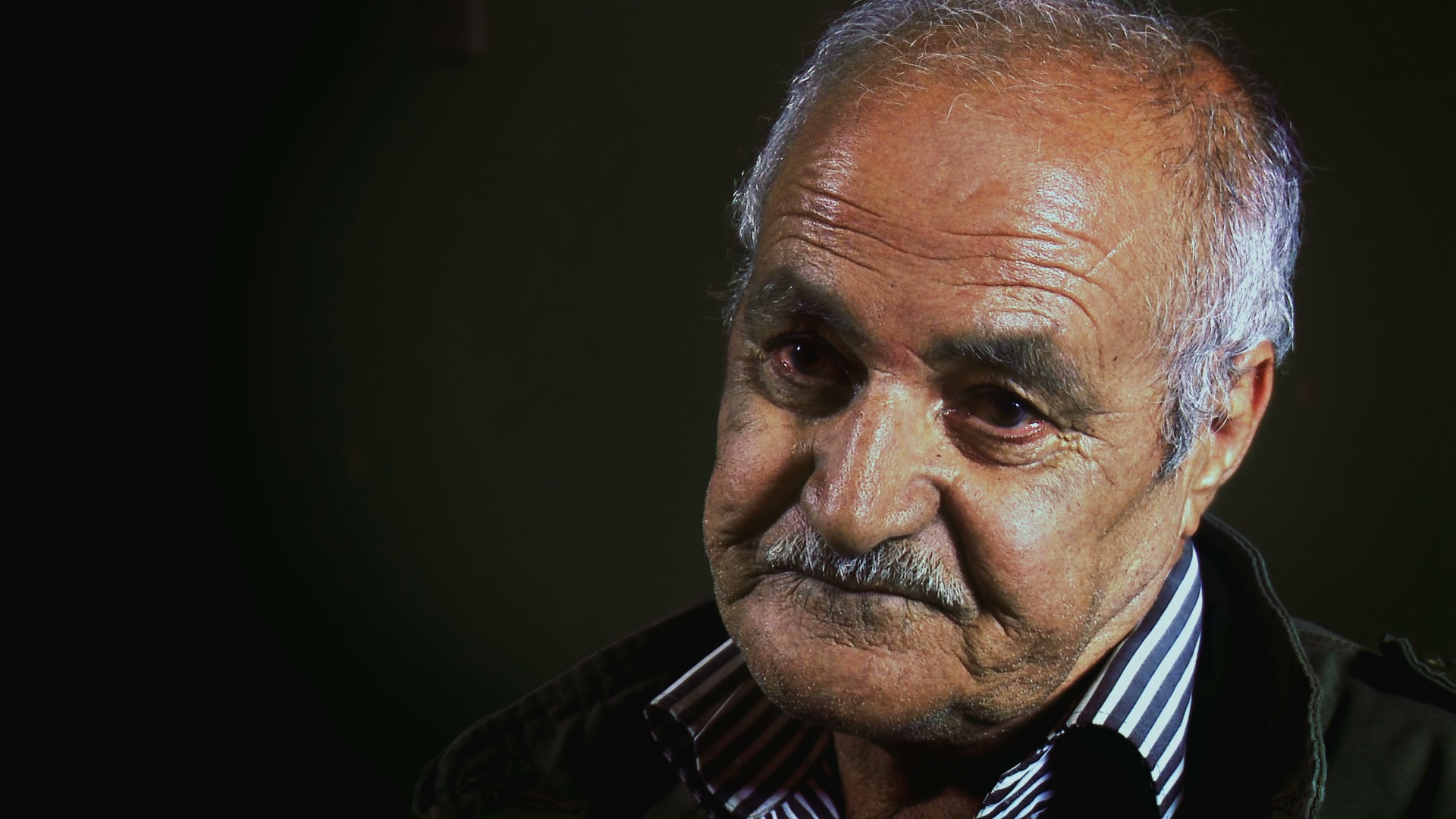 Returning to his home in Serqala village, in the Garmiyan region of Kurdistan, from a village nearby where he had gone for information about Iraqi army plans, Fars Aziz Ahmed was mobbed by hundreds of desperate villagers who feared for their lives and were desperate for news.

It was April 1988, and the height of the Third Anfal. Communities in the region had provided substantial political and logistical support to the peshmerga and Saddam Hussein was determined to destroy them.

The Iraqi army burned villages, arrested their inhabitants and took them to holding camps. Checkpoints had been set up around the perimeter of Garmiyan, which lies southeast of Sulaimaniya. Execution sites were established in remote areas across Iraq.

‘What’s going to happen to us?’ some of Fars’ neighbours screamed.

‘I told them the truth,’ says Fars.

The campaign on Garmiyan became known as the “bloodbath”: more women and children disappeared here than in any of the other Anfal campaigns across Kurdistan

After the gas attacks on Qaradagh during the Second Anfal, thousands had fled west into the neighbouring region of Garmiyan whose gently undulating terrain left few hiding places for the displaced.

Although poison gas was only used on one occasion in Garmiyan, the Iraqi Army made ruthless use of conventional weapons. This particular campaign became known as the “bloodbath” and more women and children disappeared here than in any of the other Anfal campaigns across Kurdistan.

Panicking, Fars and his family decided to flee to nearby Taza Dei village to escape the tightening Iraqi army cordon around Garmiyan.

They travelled at night through a desolate, empty landscape. Everyone had left ahead of them leaving behind their belongings, their dogs, and anyone too infirm to make the journey.

At Taza Dei, Fars met a friend and together they devised a plan to save their families. They travelled separately from their wives and children and pretended to be taxi drivers so they could avoid being questioned by checkpoint guards.

But when they reached Kalar their plan started to go wrong. Friends were unwilling to harbour them for fear of being executed themselves.

‘Everyone who knew me shut their doors in our faces,’ says Fars.

However, help came from an unexpected quarter. A man they hardly knew called Ali Bag let Fars’ family spend the night at his home. This gave Fars time to arrange for his children to be sent to Sulaimaniya with a relative.

Fars then set about trying to find his two missing brothers. He made a grim discovery.

At Taza Dei, Fars met a friend and together they devised a plan to save their families

He learned that both brothers’ wives and children – 15 people in all – had been taken captive by the Iraqi army. One of Fars’ brothers had also been with them. They were never seen again.

His other brother Said was alive, however, and being held in Kalar’s security prison.

Said was executed days later and Fars has never forgiven himself for not urging him to try and escape.

‘That’s an ache has stayed in my heart,’ says Fars. ‘He would’ve tried to escape if I’d encouraged him. He’d still have been killed but at least I would have seen his body.’

Serqala is a village located in the Garmiyan region. When the area was attacked in April 1988 people tried to escape. However, the majority were caught and detained by government forces.