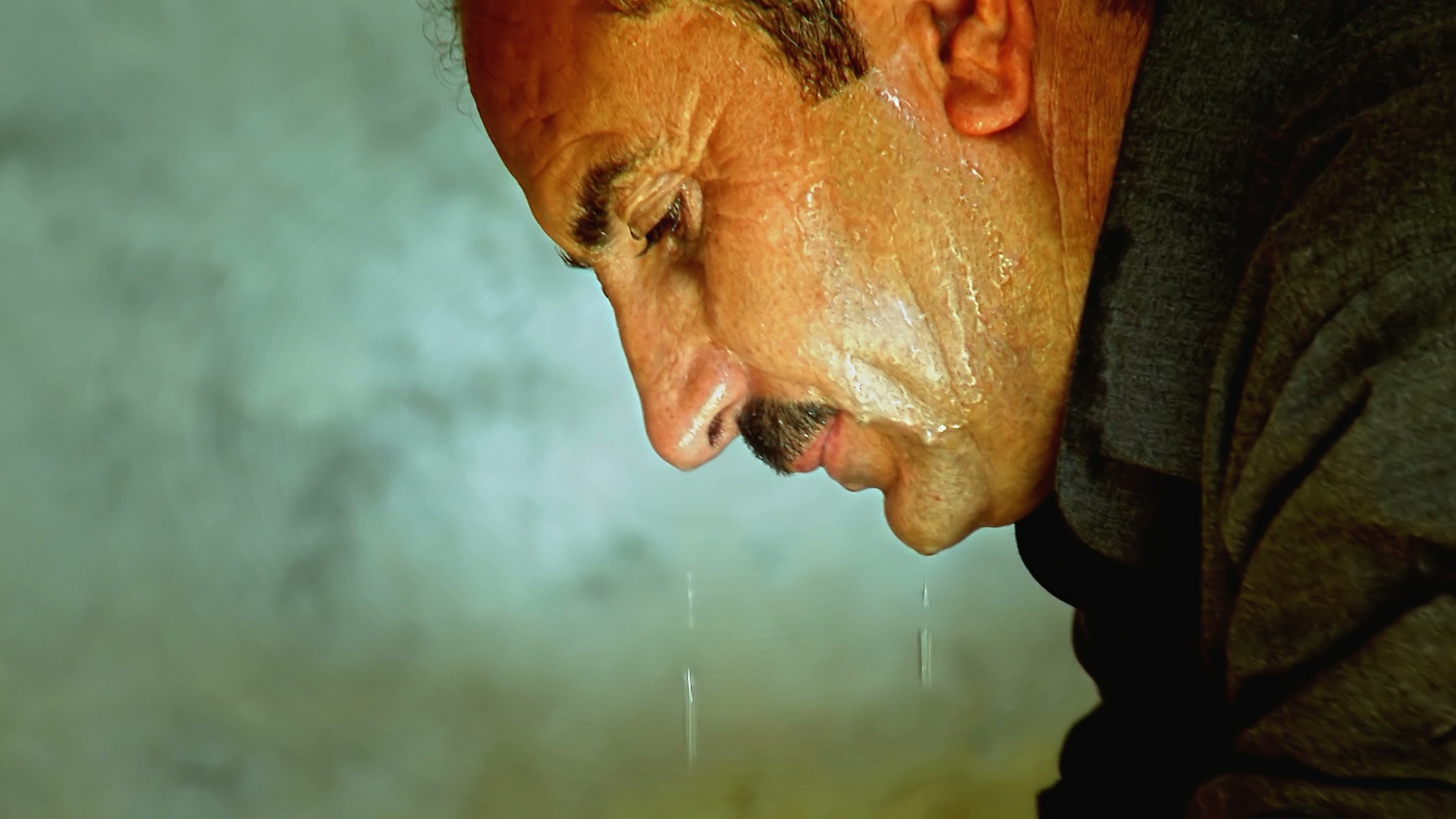 Taha Mohammed Amin lost most of his family during a poison gas attack 22 March 1988 in Iraqi Kurdistan. Even now he cannot escape the trauma of what happened. ‘It’s like a nightmare, an awful nightmare,’ he says.

‘It appears when I go to bed: people being gassed, running around… houses burning down, people surviving and not surviving,’ says Taha.

‘I feel sad when people talk. As I never had much time with my parents, I’ve not been able to enjoy what it’s like to have a mother and father. That in itself is really awful.’

Taha was 12 years old when the Iraqis gassed the small town of Sewsenan in the mountainous Qaradagh region southwest of Sulaimaniya. It was during the second stage of Saddam’s Anfal campaign to destroy Iraq’s rural Kurds.

It’s like an awful nightmare: being gassed, houses burning down, people surviving and not surviving

There was a strong peshmerga presence in the area and so air raids were common. Local people routinely spent their days in the fields, only returning home at dusk.

The Iraqi military timed the gas attack well. It was the day after Newroz, the Kurdish New Year, and it caught everyone by surprise.

A bomb exploded outside Taha’s house, split in two and sent a cloud of white smoke into the sky. He remember its “nice smell” and then the animals quartered below the house collapsed and died in their stalls. Then the children began to die.

His father returned from the mosque and saw his children’s bodies on the ground. ‘He started crying and moving them around,’ says Taha. ‘Then he died himself.’

Taha’s brother became dizzy and began to bleed from both nostrils. He walked around in circles in the yard outside and then collapsed. Another brother also bled from the nose and screamed in pain. Taha tried to get him onto the roof.

‘Then I felt dizzy myself and became unconscious,’ says Taha.

Neighbours left their houses and became affected. Five of Taha’s family were killed by the gas. ‘It was the worst thing I’ve ever witnessed: my father lying on one side, a brother on the other, and my sister and mother somewhere else.’

I felt dizzy myself and became unconscious

Taha and his brother hid in Sulaimaniya but did not dare to talk about the gas attack. When secret policemen demanded their personal ID cards showing their home village, the two moved to a mountain village to avoid arrest. In 1992, after Operation Desert Storm, they returned home to Sewsenan and built a house which they shared with an aunt who had also survived the attack.

68 people are buried in Sewsenan’s cemetery, all victims of the chemical attack on the town. Taha is the caretaker for the local cemetery and all the members of his family who died during the attack have graves here. ‘I come here every day,’ he says. ‘It gives me relief because it feels like I’m with them.’

Sewsenan is situated in the Qaradagh region. The village was attacked during the Second Anfal campaign.