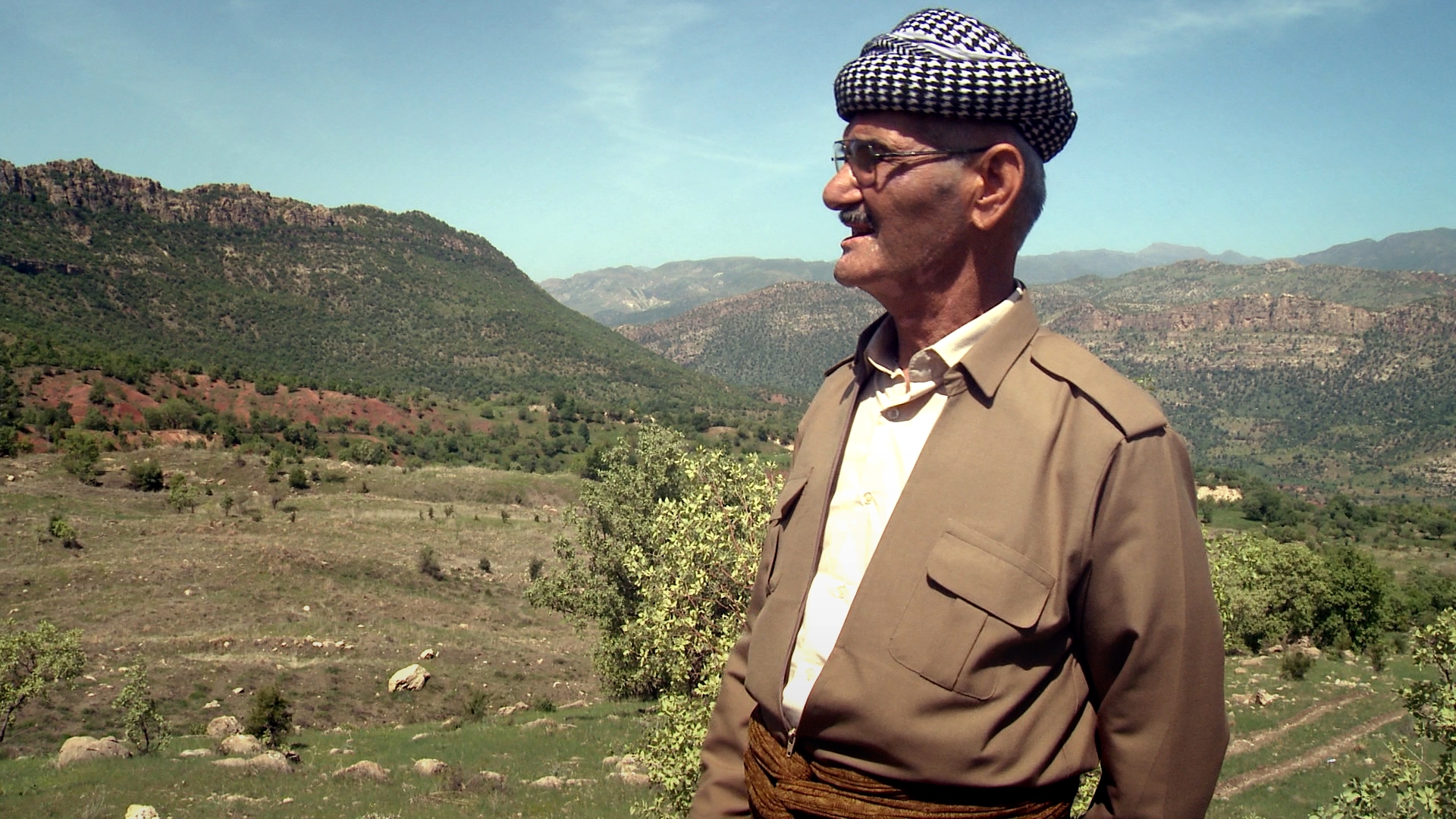 A rocket containing poison gas landed close to Mohammed Ali Ahmed as he fled Warmila village towards the mountains nearby. It was 8 am.

Two Iraqi planes were just south of Iraq’s border with Turkey when they launched their missiles on 27 August 1988 as part of a military offensive across the Bahdinan region of Iraqi Kurdistan.

The offensive had begun two days earlier: gas attacks on some 70 villages had sent tens of thousands of Kurds fleeing for their lives towards Turkey and Iran.

Semi-conscious after collapsing in the cloud of yellow gas, Mohammed heard voices nearby and realised they were talking of him as if he were dead

This was the culmination of Saddam Hussein’s Eighth and Final Anfal. Its target was the guerrilla forces of the Kurdistan Democratic Party (KDP) led by Masoud Barzani, whose main force was concentrated in the Bahdinan region.

A yellowish cloud of gas drifted towards Mohammed. He immediately felt dizzy and then fell face down on the ground, scarcely able to breathe. Semi-conscious, he heard voices nearby and realised they were talking of him as if he were dead. He lay there for eight hours or so.

Some people then loaded Mohammed onto a mule and took him to Betanirka village where many villagers from Warmila had gathered. A doctor gave him an injection and he began to vomit.

‘At least I knew I was alive,’ says Mohammed.

Days later, the villagers headed toward the Turkish border but found their way blocked by the Iraqi military. They surrendered and were put on trucks. Mohammed felt as if his limbs were paralysed. ‘I felt like an unburied dead person,’ he says.

They were taken to Nizarka fort where living conditions were squalid. For two nights Mohammed slipped in and out of consciousness.

‘I was lying on my back and couldn’t move at all, and if my mother hadn’t been with me I would have died,’ he says. ‘My leg, stomach and arm were rotting. It felt like there was a hole in my chest and there were no doctors.’

Whilst still at Nizarka, the surviving villagers from Warmila were amnestied and trucked to Baharka, a desolate plain just north of Erbil, where there was no shelter, food nor water.

‘Baharka was full of thorns. We would have died there if not for the people of Erbil,’ says Mohammed. ‘They brought us many things, food and beds. God bless them.’

‘About 40 men disappeared from our village, and that’s not including children. Some 30 children from the village died in Baharka because of illness – they got measles – but also because of hunger and heat.’

Warmila village is situated in the north of Iraqi Kurdistan. In August 1988 the village was attacked with chemical weapons during Saddam's Final Anfal campaign.