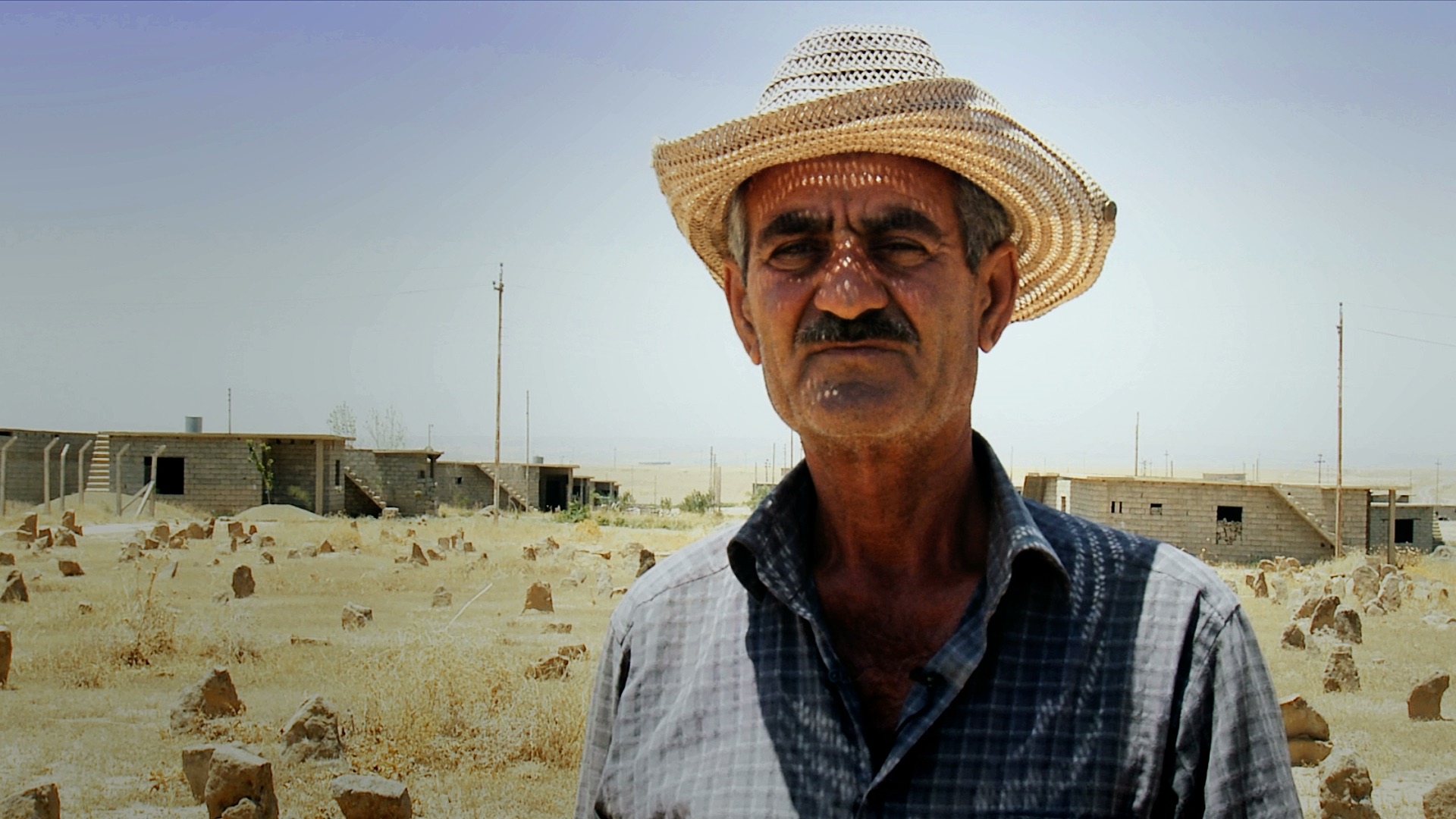 Ghafur Taha Mawloud was just a young boy when his father was shot dead by Arab militia in 1963 on the family farm near Shernaw village, 20km northwest of Kirkuk.

His father was one of the first fatal casualties of the ruling Ba’ath party’s drive to oust Kurdish farmers from their oil–rich lands in the Kirkuk region.

‘I was 10 years old and in the third year of primary school when Iraqi National Guards and the police martyred him whilst he was working in the wheat fields,’ says Ghafur.

Hundreds of Kurds from his area were forced to quit their homes as the Ba’ath attempted to establish Arab control over some of the world’s richest oil territories.

This policy of “arabisation” led to the death of many Kurds. In Shernaw alone, 22 villagers were killed defending their homes between 1963 and 1975, according to Ghafur.

But despite being put under heavy pressure, Ghafur’s family remained in Shernaw until 1975. However, after the collapse of the Kurdish uprising in 1975 they were forced to leave.

‘They (the Iraqi army) destroyed the village,’ he says. ‘They then put us in a military truck and drove us to Chamchamal where they threw us out on to the road.’

He returned home to Shernaw with his family in 2003 after the defeat of Saddam’s regime by Coalition forces from the United States and their allies.

Shernaw Village is located in the oil-rich region of Dibs, near Kirkuk. In 1963 and 1975 the inhabitants of Shernaw were forced to leave their homes by Iraqi government and replaced with Arab settlers as part of their wider policy of "arabisation" in the Kirkuk region.