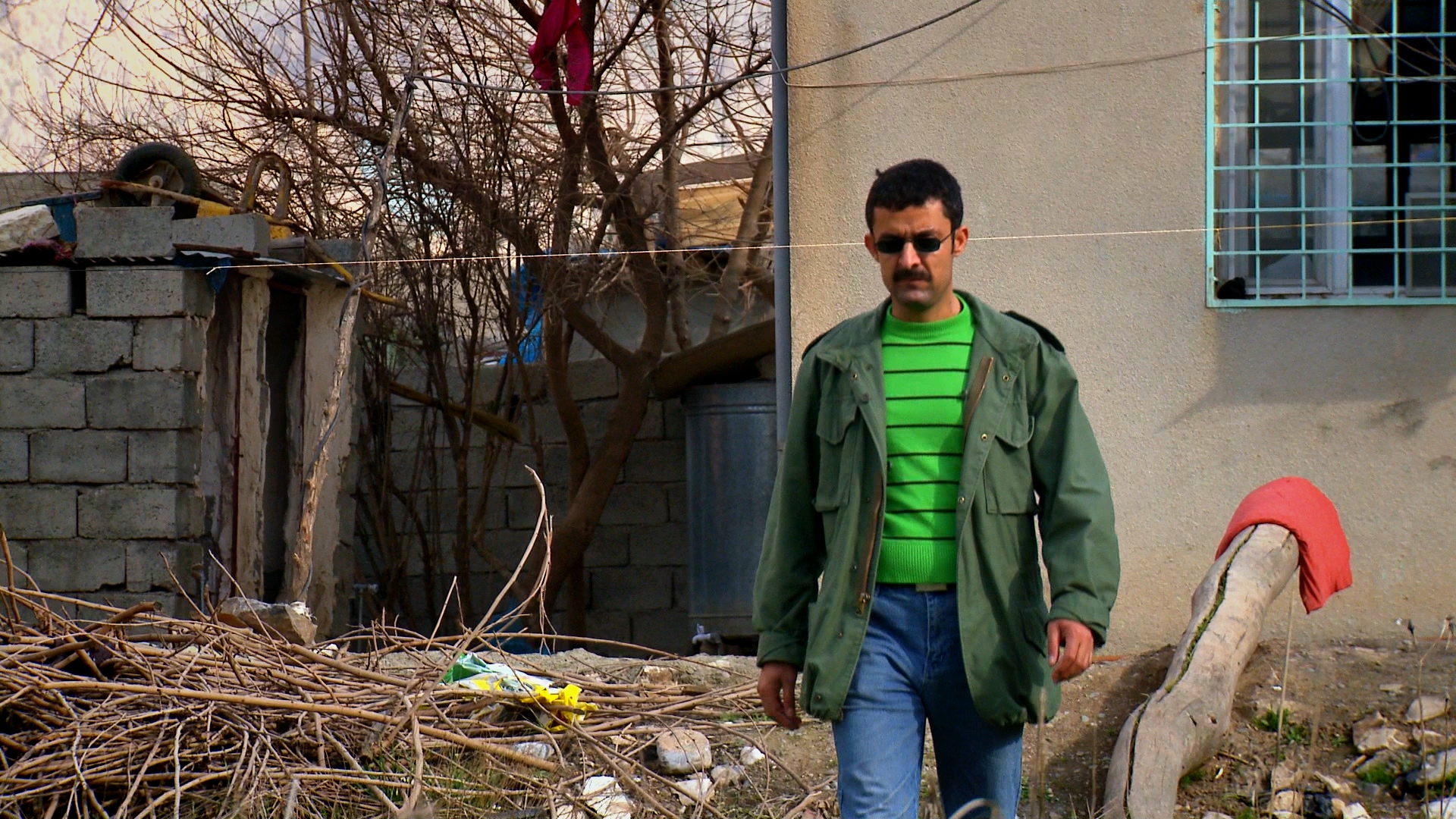 The story of Abdullah Mohammed Abdullah is one of the most moving in the tragic saga of Saddam’s campaign to destroy rural Kurdistan.

Only 12 years old when his village, Sheikh Wasan in the Balisan valley was bombed, he and his father were blinded by mustard gas and his sister killed.

The attack took place on 16 April 1987. It was one of the first times that the Iraqi regime had used poison gas against its own population. It happened again in the run-up to Anfal a year later and became a blueprint for future operations against the Kurds.

My father said, “Abdullah I am gone” – I never saw him again

Abdullah and his father were captured as they fled the attack and were taken to Raniya hospital, 30 km southeast of the Balisan Valley. There they were put on buses and transported to Erbil where father and son – both blinded by gas – were forcibly separated by Iraqi security officials.

‘The secret service took him away from me,’ says Abdullah. ‘My father said, “Abdullah I am gone…” I never saw him again. I will never forget it’

Abdullah now lives with his surviving family in Raniya and regularly visits his sister’s grave in the cemetery near the local hospital.

The Iraqi airforce attacked the village of Sheikh Wasan with chemical bombs in 1987.