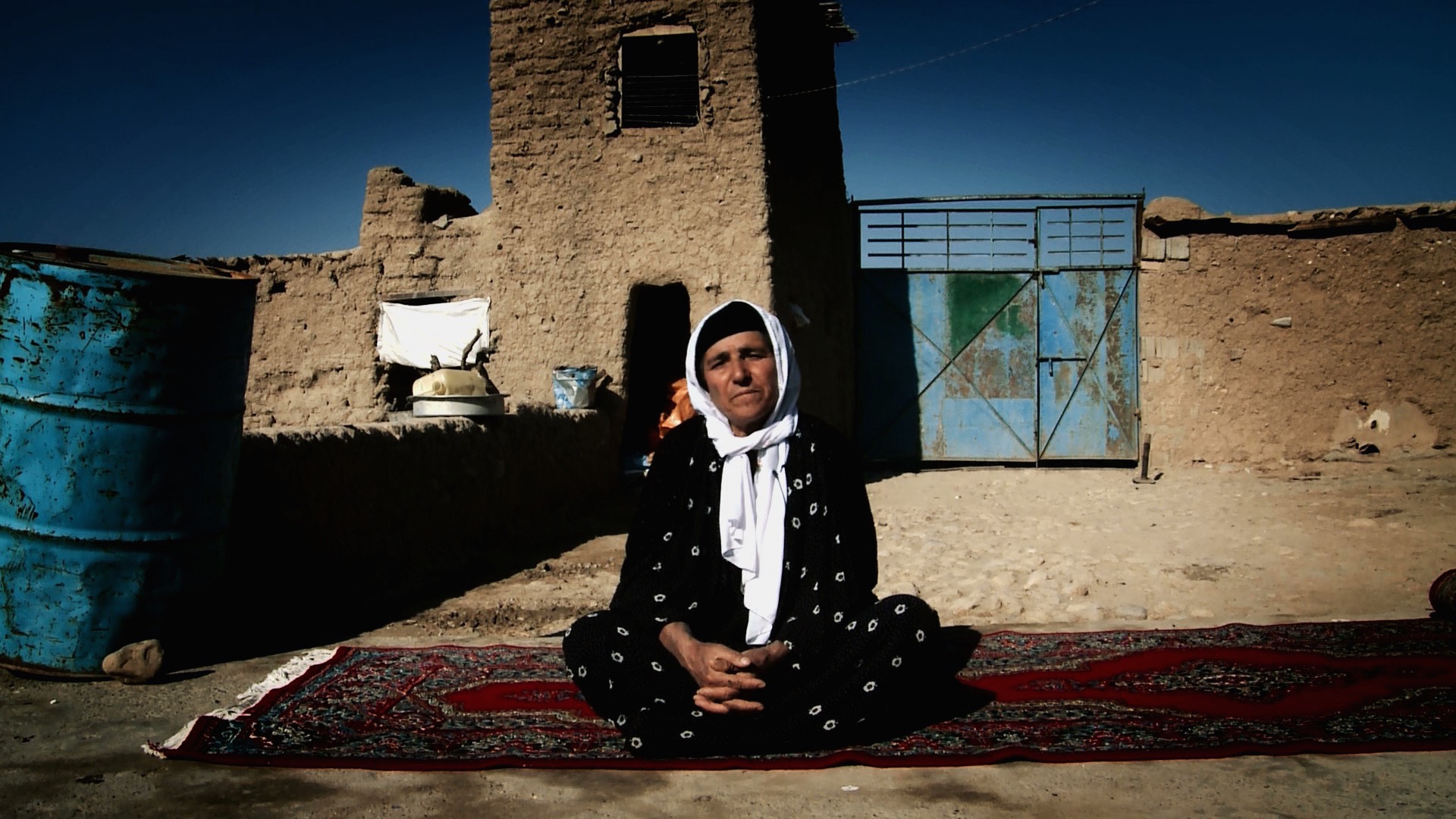 Mahroob Mohammed Nawkhas still has vivid and painful memories of losing her husband and children in the prison camps where she was held captive by the Iraqi army in 1988.

Her story begins in Kulajo, a remote farming community west of Kirkuk, in April 1988.

She was praying when her daughter burst into the house to tell her that a large force of Iraqi soldiers was about to enter the village. Mahroob immediately fled with her husband and five children, leaving two sons behind in the fields looking after their livestock.

Shortly afterwards they were captured and taken to Topzawa, a transit prison camp near Kirkuk. Here, thousands of Kurds captured during Saddam Hussein’s Anfal campaign against rural Kurdistan were being processed.

Mahroob and her husband, Ibrahim were initially told that they would be given new homes in a government “collective town”, a settlement created to house displaced villagers from the so-called “prohibited zones”, and would be compensated for their losses. But it soon became evident that something more sinister was afoot.

Our children were healthy when they left the village. They were like flowers. But at Topzawa prison there wasn’t enough food to feed them and it was very cold

‘Iraqi officers in green uniform came and separated the men from us,’ says Mahroob. ‘My husband was ill and didn’t have one single Iraqi dinar on him. They didn’t even let us say goodbye. I’ll never forget the moment when they took the men away. We were all crying.’

The families were told the men would be enlisting in the army to fight “the nation’s enemies” and that they would be treated well. Mahroob felt momentarily comforted but soon realised just how serious the situation was. Vehicles arrived next day to take the male captives away and the families’ attempts to find out more from the Iraqi officers were rebuffed.

‘The officer said, “Do you want the wolf to eat you too?” We lost hope.’ says Mahroob.

The women and children were moved to Dibs but disease soon swept through the camp.

‘The children were healthy when they left the village. They were like flowers,’ says Mahroob. ‘But there wasn’t enough food to feed them and it was very cold. They were suffering from diarrhoea and vomiting several times a day. They became so weak and were unable to eat or drink.’

Some camp guards treated the prisoners with kindness. ‘One brought juice and bread for me,’ says Mahroob. ‘He wouldn’t accept money. He was very merciful. He promised to try and find my two missing sons.’

Her daughter died first and then her son four or five days later. Five other children living in the same hall died as well.

After three months, they were transferred to Nugra Salman prison in the southern desert. Eight children died during the 16 hour bus journey. When they arrived they saw other prisoners staring at them through barred windows, all desperate to hear news about missing family members.

Her eldest daughter lapsed into melancholy during the seven months in Nugra. ‘She was always sad and sitting in silence,’ says Mahroob. ‘She never looked outside.’

They lived in fear of violent guards. One evening a drunk colonel entered their hall with a piece of iron in his hand and accused them all of being prostitutes.

Once my daughter was beaten because she asked for another helping of lentil soup. I couldn’t do anything to help her

‘He started beating up a small child and we all almost died of fear,’ says Mahroob. ‘Once my daughter was beaten because she asked for another helping of lentil soup. I couldn’t do anything to help her.’

Not all the prisoners were as helpful to each other as Mahroob: ‘It was different from person to person. Some people were kind and there were others who just cared about their own family.’

All the prisoners who escaped execution were granted amnesty in late 1988. Mahroob and her surviving family returned home to Kulajo in 1991 after the Kurdish uprising. Her two sons whom she had left behind in Kulajo survived Anfal by hiding in a nearby collective town.

Mahroob says she lost about 50 of her relatives during the Anfal military campaign, and half of Kulajo’s original 300 inhabitants are missing.

‘I’d like to see their bodies being brought back home even though it renews our pain,’ she says.

Kulajo is located in the Garmiyan region and was attacked during the Third Anfal campaign. Iraqi government forces surrounded the area and arrested those who tried to escape.