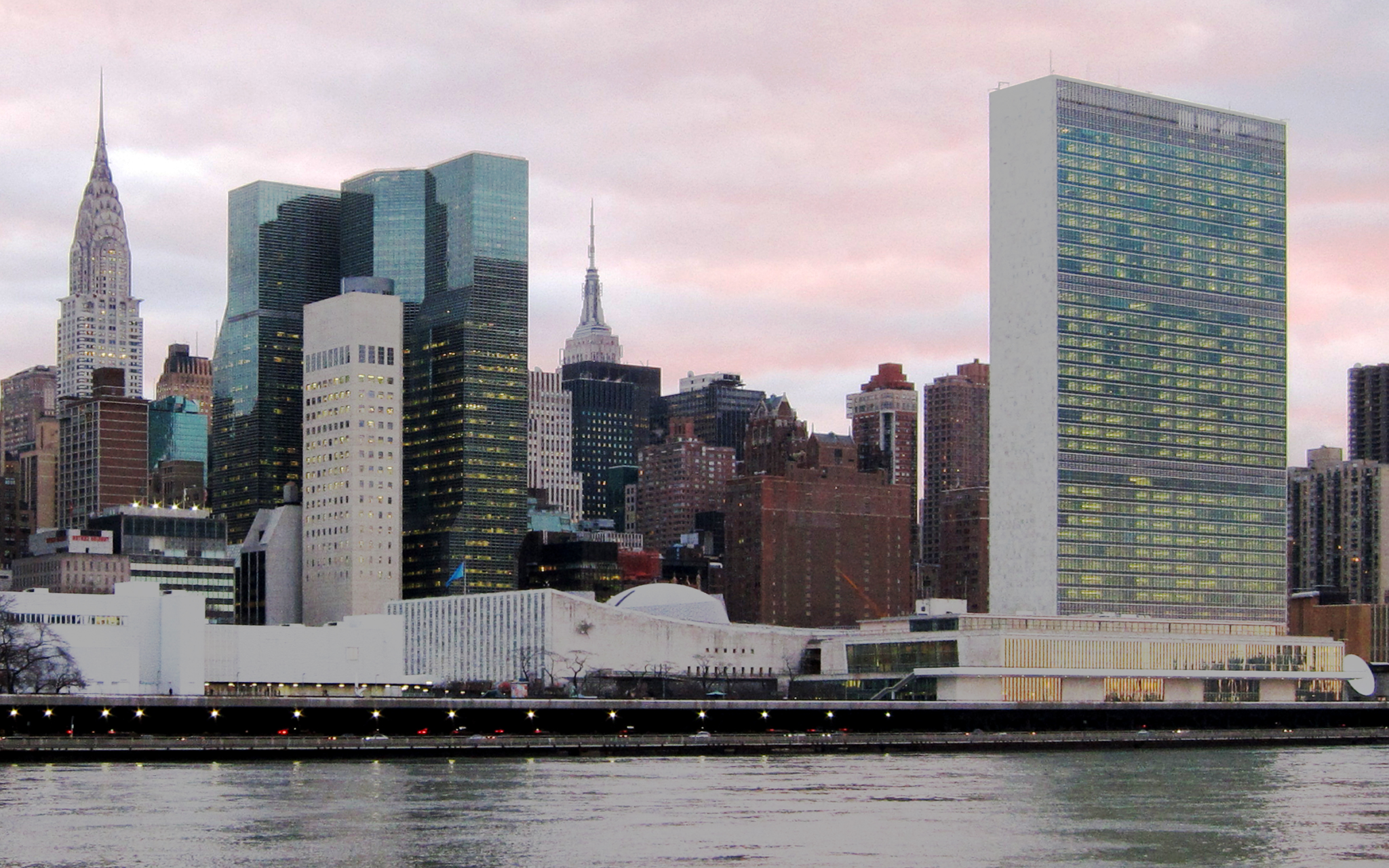 The films tells the dramatic story of the Chatto family, a Yazidi family whose flight from violent persecution, enslavement and death at the hands of ISIS symbolises the horrors experienced by the Yazidi community and other internally displaced (IDP) victims in Iraq and Syria. The courage and humanity shown by the Chattos throughout the film, as they struggle to free themselves from jihadists and reunite with their family, struck an emotional chord with the audience.

Guest speakers were then invited to address dignitaries by KRG High Representative to the United States Bayan Sami Abdul Rahman.

After praising the German and the Kurdish leaderships for their humanitarian efforts throughout the Syrian IDP and refugee crisis, KMP founder Gwynne Roberts argued that it was vitally important for the international community to match their efforts, as UN funding for IDP camps in the region is dwindling. It is a cause that has been publicised by Hollywood figures including the actor Carey Mulligan.

‘While the world’s media may have a short attention span, the victims of genocide in Iraq and Syria have experienced traumas that will last a lifetime,’ said Roberts. ‘I will let our film speak for itself, but please consider that its subjects are real people. They are amongst tens of thousands of victims of ISIS who continue to require financial support from the international community.’

President of the UN Security Council Christoph Heusgen responded, ‘What makes this film so special is that it focusses on an individual family. When we hear of the 65 million people that are refugees today, this is just a number. But we know we have to keep in mind that when we talk about 65 million refugees we are really talking about 65 million individual fates.’

Completed in 1952, the United Nations (UN) Headquarters in New York holds seats of the principal organs of the UN, including the General Assembly and the Security Council, but excluding the International Court of Justice, which is seated in the Hague, Netherlands .