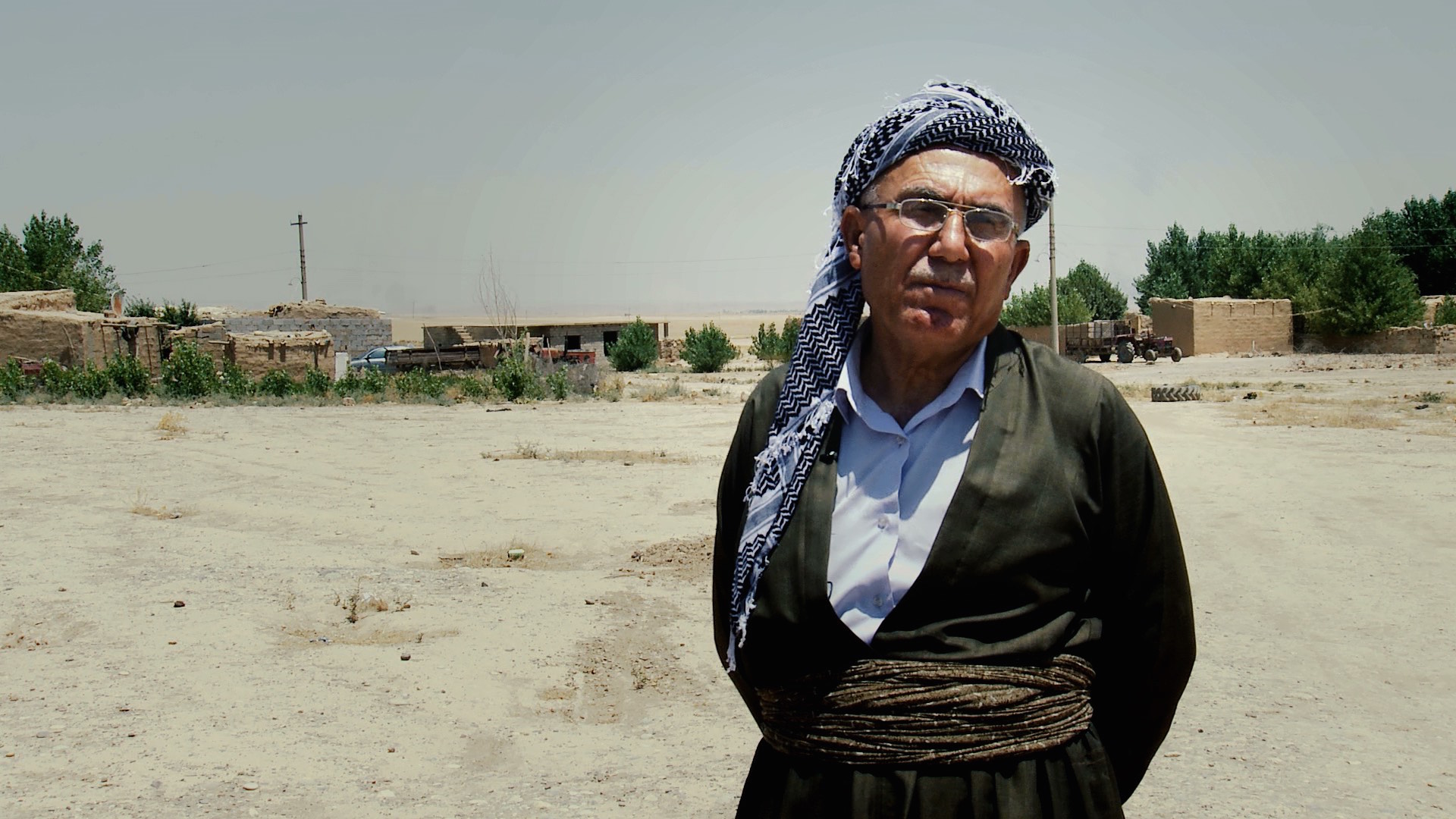 In 1963 the Ba’ath Party formed Arab militias to drive Kurdish farmers off their lands. Their goal was to establish undisputed Arab control over the oil rich Kirkuk region

As a young boy, Abdul Qadir Abdulrahman watched as Arab militia burst into his house and shot his father dead.

The militia were members of the National Guard and many of them came from nearby villages. Some were even known to Abdul’s family.

His village Mama, near Dibs, is located in an oil rich region about 20 km northwest of Kirkuk.

When the Ba’ath Party came to power in 1963, Arab militia – the National Guard – were formed to drive Kurdish farmers off their lands in the Dibs region. Their goal was to establish undisputed Arab control over the Kirkuk region, one of the richest oil reserves in the world.

‘My family were the original inhabitants here,’ says Abdul. ‘Now Arabs live on our land.’

Hundreds of Kurdish families were forced to leave their lands and Arab settlers were brought in from southern Iraq in their place. The was the start of a process of “arabisation.”

Arrests, torture and deportations became routine as the Ba’ath regime attempted to ensure an Arab majority in these disputed territories.

Arab settlers were brought in from southern Iraq to displace the Kurds, the start of a process called “arabisation”

Mama Village is located in the Dibs region north of Kirkuk. This has been a disputed territory for many years because of its vast oil reserves.