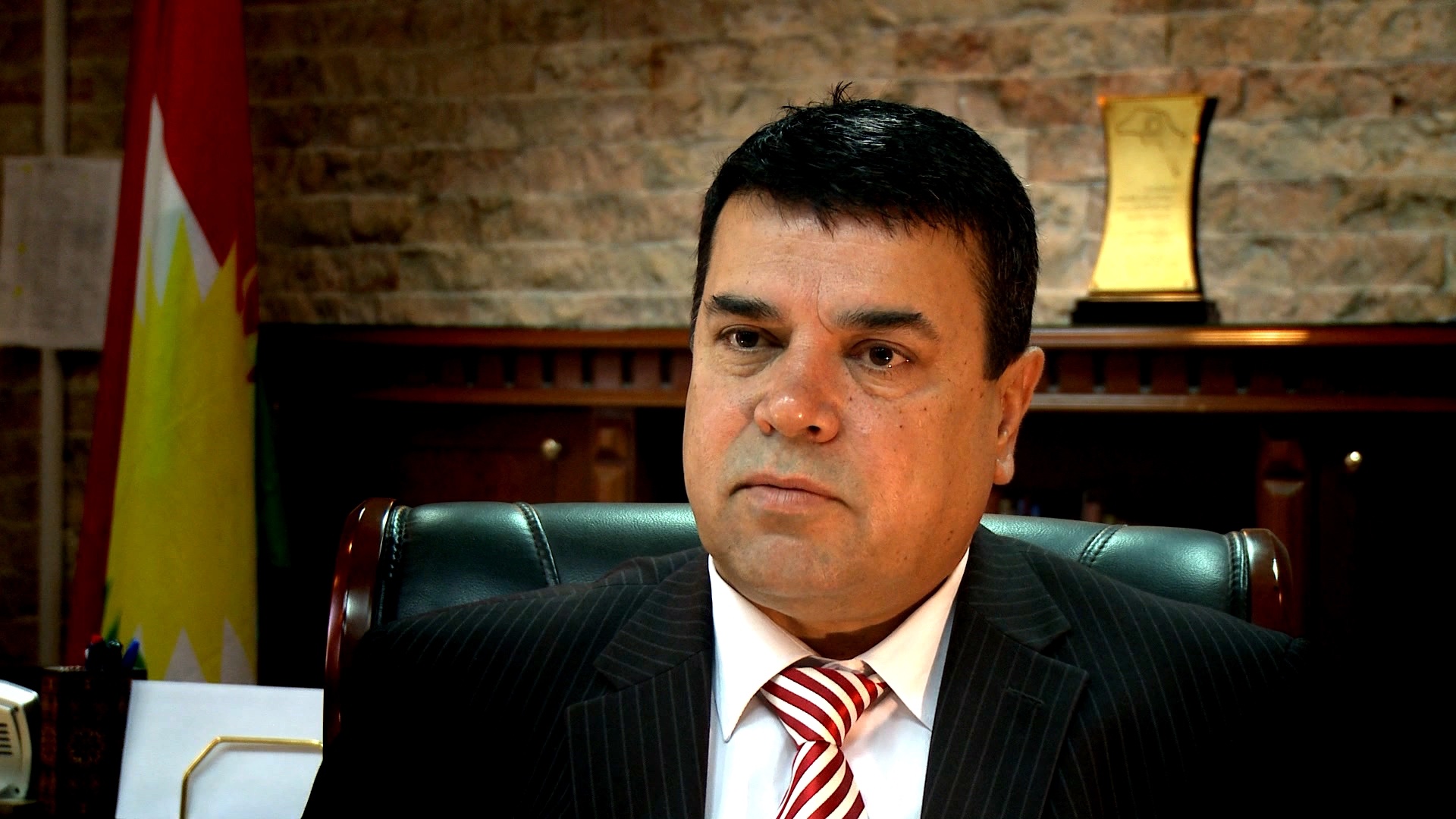 From a remote vantage point in the Zagros mountains of northeastern Iraq, Zyrian Abdul Younis watched as Iraqi helicopters and planes bombed the Balisan valley villages in an eerily quiet raid.

The attack on 17 April 1987 left behind clouds of dense white smoke that rolled down the mountain slopes, enveloping villages in their path.

‘The bombs were not like conventional munitions,’ says Zyrian, a senior doctor with the Patriotic Union of Kurdistan (PUK). ‘There were no loud explosions.’

Doctor Zyrian was the only doctor in a region stretching from the Iranian border to Erbil, the Kurdish capital, 80 km southwest of Balisan.  His small field hospital tended wounded peshmerga from all the Kurdish political parties as well as local villagers.

The fact that the Iraqis were using poison gas in the Iraq-Iran War was well known to the Kurds, but this was one of the first times it had been deployed against civilians and this came as a shock to Doctor Zyrian.

‘We smelled some very strange smells. Some people described it as the smell of rotten apples. Some said, “No, it’s like garlic,”’ he says. ‘I instantly knew it was a chemical gas.’

Though the attack on Balisan Valley was the first occasion that the Iraqi government had gassed its own population, it was not the last.  During the Anfal in 1988 such attacks occurred regularly. The Kurds with no training and limited medical supplies were simply ill-equipped to deal with the medical and military consequences of poison gas.

It was a crime against humanity

Doctor Zyrian estimated that 203 people died in the gas attacks on Sheikh Wasan and Balisan villages in 1987. The Iraqi regime regarded this as a highly successful venture. They had carried out an attack in violation of international law and it had gone unnoticed by the outside world.

‘Nobody cared about it. Nobody even knew about it. It was a crime against humanity,’ says Doctor Zyrian.

In 1988 the Balisan Valley was a well know peshmerga stronghold. The Iraqi government attacked the area in April of that year, employing a range of poison gases that killed hundreds.