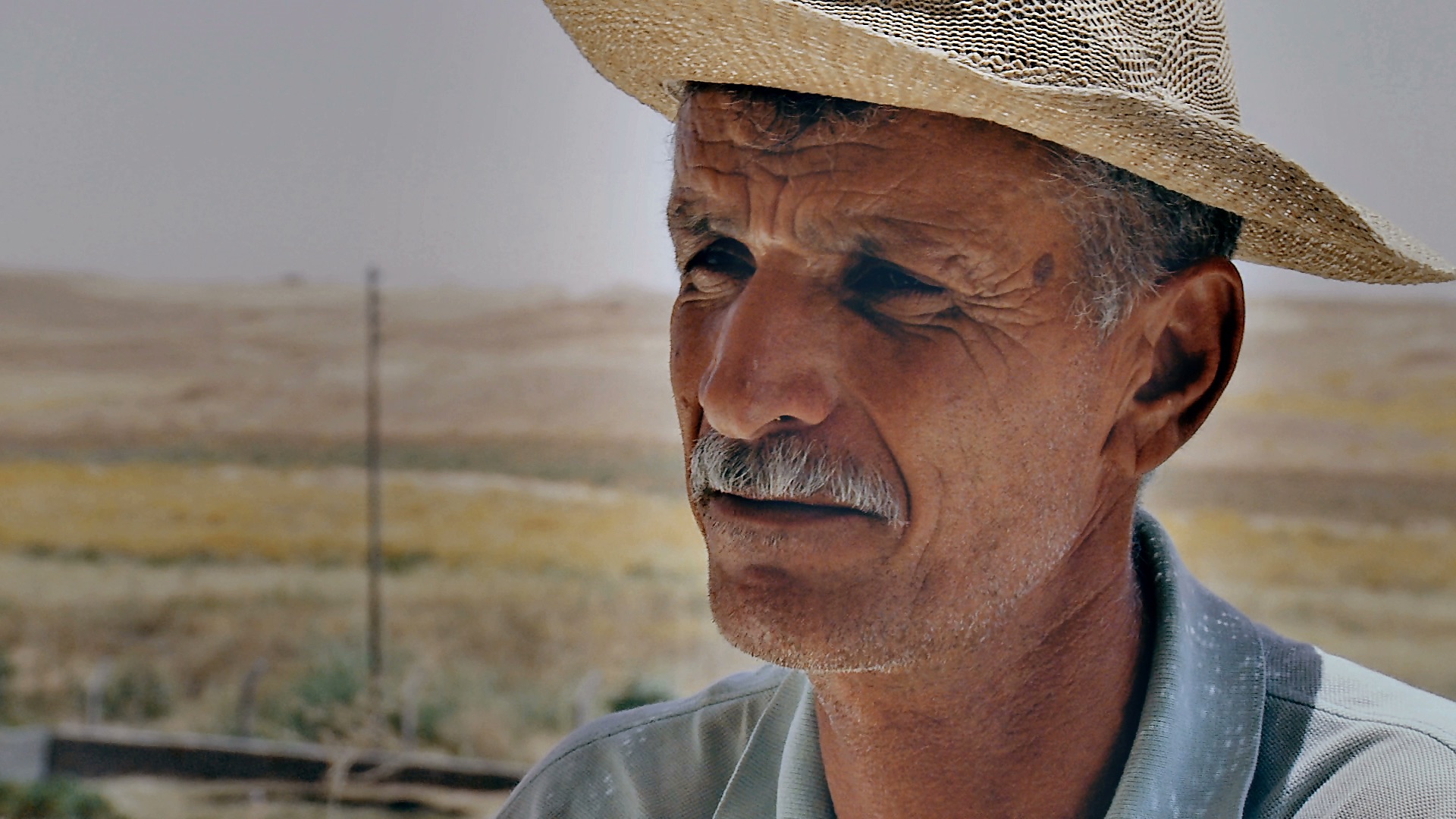 Fakhradin Kakasheen Mohammed was only five years old when Arab militia attacked his village in 1963 and drove him and his family from their home in Qara Dara near Kirkuk.

‘I heard shooting. I had an injured bird in my hand,’ he says. ‘My mother took it off me and threw in on to the roof. ‘This is not the time for this,’’she said. “The National Guard are coming to kill us.” ’

‘They burned our house and took our things,’ says Fakhradin. ‘They were so tough and merciless. I was shivering with fear and screaming for help.’

He and his family abandoned their home and fled for their lives into the countryside.

Hundreds of Kurdish farmers were expelled from their lands when the ruling Ba’ath party moved to establish its undisputed control over the oil-rich region of Kirkuk. Arab settlers were brought in to replace them from southern Iraq.

Many still remain in place even tough Kurds have been able to prove ownership of land in the Kirkuk region. The Iraqi government is reluctant to enforce Iraqi court rulings ordering Arab farmers to restore land to its original owners.

‘Arabs are still using our lands 45 years later,’ says Fakhradin. ‘We received no compensation. They did nothing for us, only ignored us.’

Qara Dara village was one of the first places in Dibs to be attacked by the Iraqi National Guard in 1963. The Ba'ath regime wanted to force Kurdish villagers off their lands and replace them with Arab settlers.