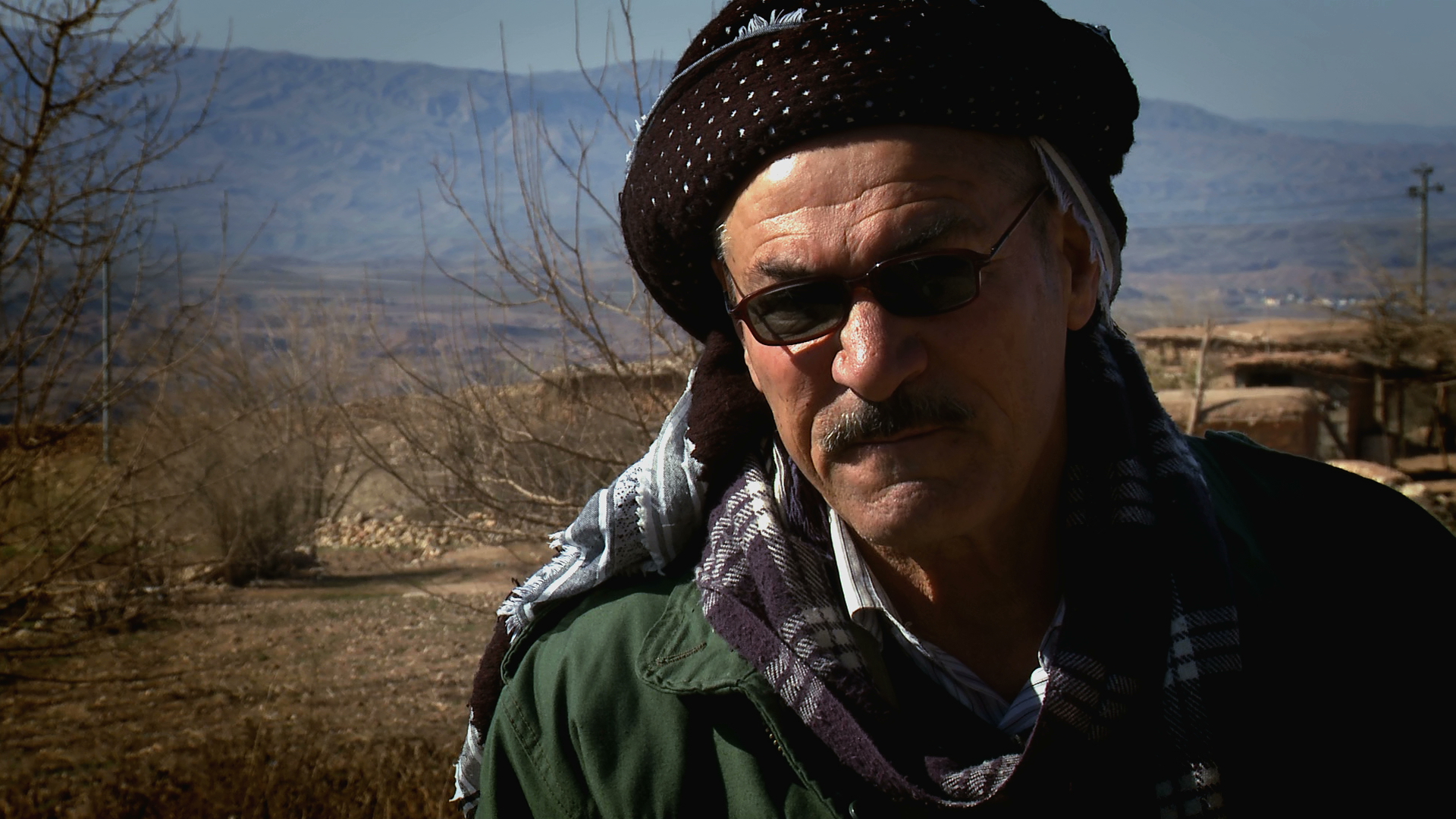 Abdulrahman Abdullah Salih fled in panic with his wife and seven children from Kani Kurda valley when the Iraqi army attacked their home in the early summer of 1988.

Almost 90 families were living in the village, located in a so-called “prohibited” zone, northwest of Sulaimaniya where villagers risked being shot on sight by the Iraqi military.

‘They bombed us day and night,’ says Abdulrahman. ‘Our mule was blown up by a bomb in our courtyard. We built air raid shelters for protection.’

But the shelters were of limited use when the Iraqi army moved into the Lesser Zab villages in early May that year.

The attack on Kani Kurda was part of Saddam’s Fourth Anfal campaign. Its aim was to wipe out all rural areas supporting the peshmerga.

When the Iraqis launched their attacks on communities in the Lesser Zab Valley, Abdulrahman, his family and the other villagers were left with no option but to flee into the countryside.

About 35 of Abdulrahman’s extended family hid in an orchard of mulberry and apricot trees for three days. Meanwhile, the Iraqis tightened their grip on the region, burning villages as they went, arresting villagers, setting up checkpoints along the roads and closing off all escape routes.

In a desperate attempt to help his family evade capture, Abdulrahman slipped away from the orchard under cover of darkness looking for a way out.

When he returned to the orchard, he found no one there. He later learned that his family had surrendered to the Iraqi army and had been sent to Nugra Salman, a prison in the southern desert close to Iraq’s border with Saudi Arabia. He never saw his wife or seven children again.

After this huge personal loss, he decided to do what he could to resist the Iraqi army. For five months he lived as a peshmerga and witnessed at first hand the cruelty of the Ba’ath Party towards the Kurds.

Thanks to Anfal, there is no love left in my heart for anyone – I have lost the greatest gift in life

‘They were anything but human,’ he says. ‘Women, children, the elderly – they didn’t care. They showed no mercy.’

Abdulrahman moved from town to town and re-married once he realised that he would never see his family again. He now lives in a small house in Koysinjaq.

Thanks to Anfal, he feels he has lost life’s greatest gift, that of love. He says he has no love left in his heart for anyone or anything.

Abdulrahman lost his wife, five daughters and two sons, and 46 other members of his family during Anfal.

When the Lesser Zab Valley was attacked in May 1988 the people from Kani Kurda feared their village would be next and decided to flee.