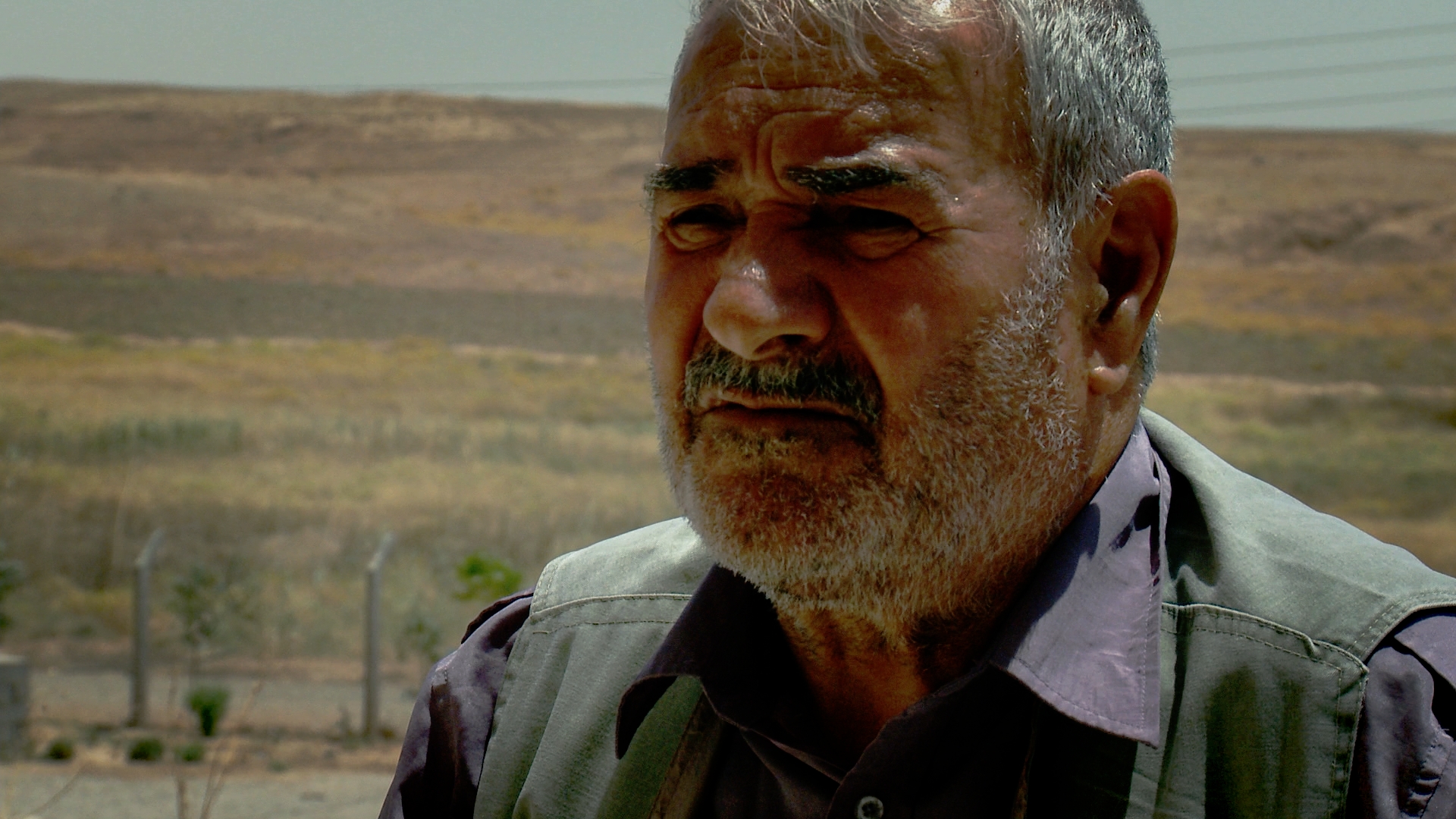 If it hadn’t been for government support, the Arabs wouldn’t have been able to steal from us and destroy our lives

When Iraq’s National Guard drove out Kurds from Qara Dara village north of Kirkuk in 1963, they called in tanks to crush local resistance according to Majid Mohammed Ismael who witnessed the attack.

‘They came in the late afternoon and stole our farm animals. They came to our house and searched for anything of value’ he says. The local people fought back but one of their men was killed and another wounded.

Majid was about 23 at the time and remembers the pressures the ruling Ba’ath party brought to bear in its attempts to establish Arab control over this oil–rich region in and around Kirkuk.

‘They started waging psychological warfare against the Kurds and then looted and expelled us,’ he says. “If it hadn’t been for government support, the Arabs wouldn’t have been able to steal from us and destroy our lives and our village.They committed crimes against us and expelled us from our houses and lands.’

About 70 families returned to Qara Dara after the 11 March Autonomy Agreement in 1970 between the Kurds and the central government in Baghdad. This briefly brought peace to the region but when both sides failed to reach agreement over Kirkuk these families were displaced once more. Their lands were confiscated and ownership was transferred to Arab settlers from the south of Iraq.

Majid took his family to Baghdad where he lived for many years. After the 2003 Iraq war he returned once again to Qara Dara and took back his property.

‘Now our lands are back in our hands and we can cultivate them,’ he says.’But we cannot sell them as Baghdad has not finalised this issue yet. We are still awaiting the court’s decision. We do not yet have an official and legal decision.’

Qara Dara is located in the oil-rich region of Dibs, near Kirkuk. In 1963 and 1975 the Iraqi government attempted to "arabise" the Dibs area by removing Kurdish families from their homes and replacing them with Arabs from southern Iraq.