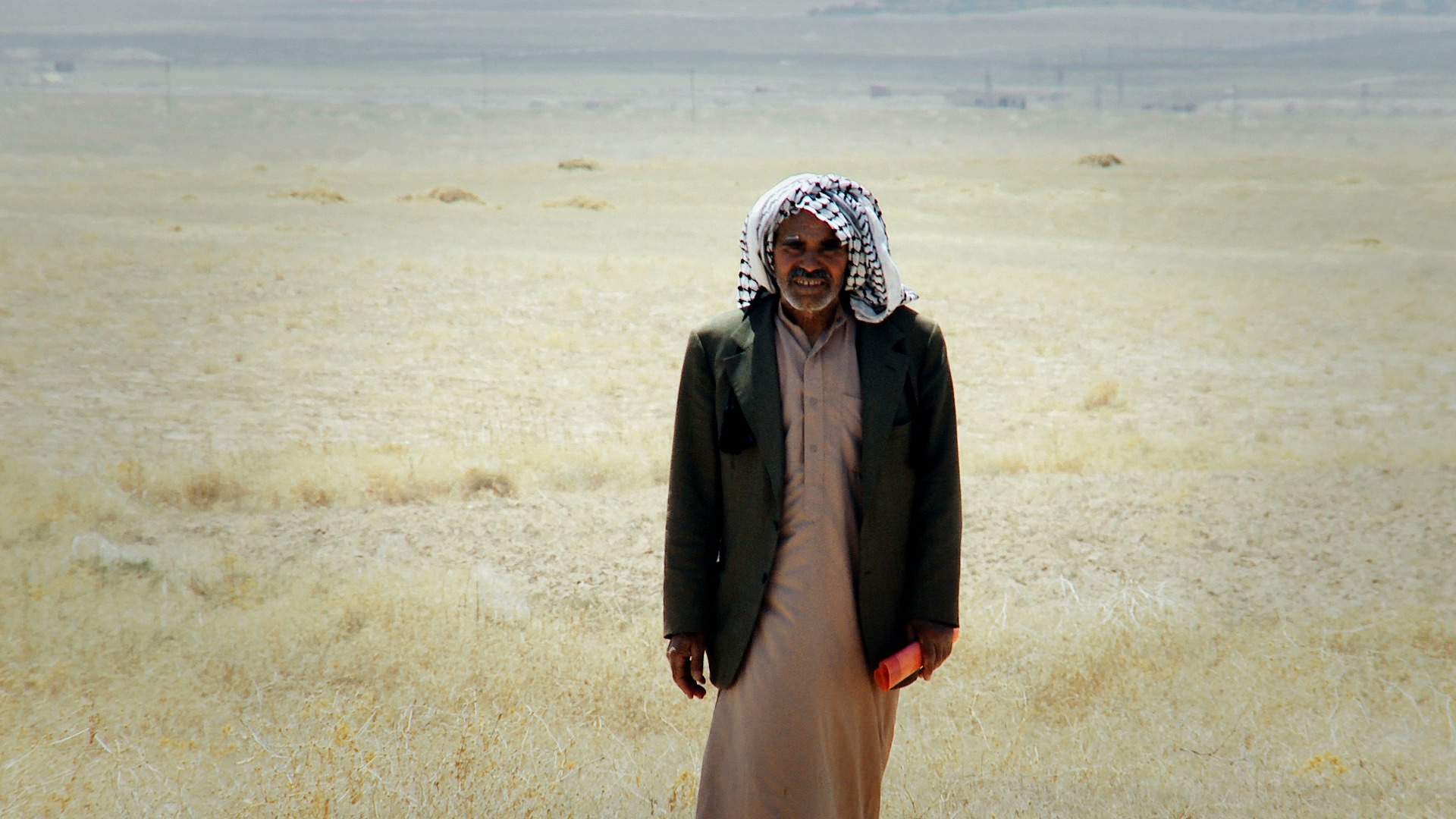 Before 1963 the relations between Arabs and Kurds were good

Shahab Ahmad Awad, an Arab farmer who lived alongside the Kurds for decades, witnessed their expulsion from the Kirkuk region in 1963. He was himself driven out of his own home in Shernaw village 12 years later.

But after the military coup against Abdul Karim Qasim in February 1963, the Arab National Guard was established, and the situation changed dramatically.

‘At that time they started raiding Kurdish villages and expelled everyone between Khatoun and Kaywan,’ says Shahab Ahmad. ‘They razed 24 villages and drove the inhabitants off their lands.’

The raids on Kurdish and Turkman villages began around Dibs, a town 20km northwest of Kirkuk, in an area containing some of Iraq’s richest oil wells. The ruling Ba’ath party sought to remove minority communities from this area and replace them with Arab tribes from the south, thus ensuring undisputed Arab control over the oilfields

The Kurds sought the protection of local tribes: Hassan Ibrahim, head of the Iraqi National Guard at the time, agreed that 15 Kurdish prisoners would be released. He also guaranteed the safety of Kurdish villages in the area, according to Shahab Ahmad.

‘If you harmed nobody, nobody harmed you,’ he says. But in 1975, when the Iraqi regime moved forcefully against the Kurds following the collapse of the Kurdish uprising, he was driven out of his home in Shernaw village in the Dibs region.

Shernaw was shared by Arabs and Kurds and initially the militia made no distinction between the people living there: everyone was forced to leave. Later that year, however, Shahab Ahmad was allowed to return home.He says that by then the Kurds had been forced out of four villages in the area: Shernaw, Charmaga, Mamu and Saydawa.

Shernaw Village is situated in the disputed territory of Dibs, near Kirkuk. To control this oil-rich region the Iraqi government forced Kurdish and Turkmen families to leave in 1963 and replaced them with Arabs.