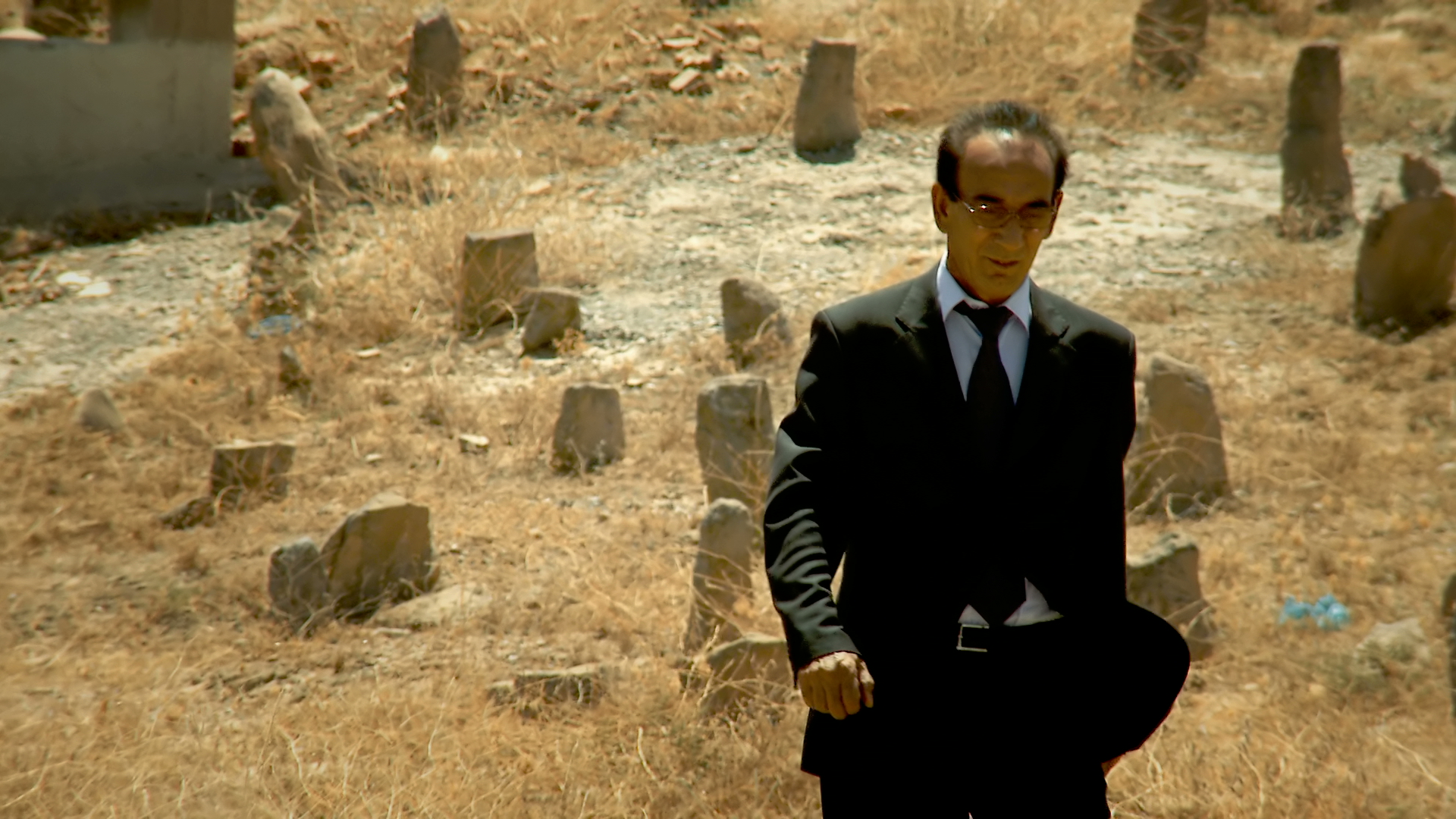 Hadi Hama Mustafa was only six years old when heavy fighting broke out between Arab militia and local Kurds in his home village, Qara Dara in the oil rich Kirkuk region. It was 1963.

Iraq’s National Guard, backed by local Arab tribesmen, were seeking to force Kurds and Turkmans out of their villages.

It was 5 June and the fighting was significant because it was the first attempt by the newly installed Iraqi Ba’ath Party to ethnically cleanse the areas around Kirkuk and “arabise” one of the world’s richest oil regions.

As a child, Hadi Hama witnessed many tragic incidents in 1963 as the Kurds’ relations with the Iraqi government grew more tense.  On Dibs Bridge he watched as a checkpoint guard searched a Kurd who had hidden tea in his baggy Kurdish trousers and found the smuggled goods he was looking for.

‘He gunned the man down in front of me and my friend,’ says Hadi Hama.

But the most serious incident occurred in the local cemetery where fighting between local Kurds and the Arab fighters led to the deaths of two men – a Kurd from Qara Dara and a member of the Arab militia from a local tribe.

‘They tortured, looted and killed the people of Qara Dara and as a result the people rose up against them,’ says Hadi Hama, who later became mayor of Dibs, one of the biggest districts of Kirkuk province.

‘A geological and economic analysis of this area would show we are standing in a sea of oil,’ he says. ‘Because of this and because the population was 100 per cent Kurdish, the Ba’ath decided that Qara Dara would never be inhabited again (by Kurds).’

Qara Dara lies about 20km northwest of Kirkuk and is inhabited by almost 200 households. It was one of the biggest villages in the Dibs region and often shelled from Iraqi positions inside the graveyard.

A geological analysis would show we are standing in a sea of oil. Subsequently, the Ba’ath decided that Qara Dara would never again be inhabited by Kurds

After being driven off their farms in 1963,  Kurds were briefly allowed back home in the wake of the March 1970 Autonomy Agreement with Baghdad, but that process went into reverse after the collapse of the Kurdish uprising in 1975.

‘Some 250 Kurdish villages were ethnically cleansed that year in Dibs and nearby areas,’ says Hadi Hama.

Worse was to follow during the 1980s which culminated in the Anfal in 1988. The Iraqi army drove Kurds from their homes right across Iraqi Kurdistan, destroying 4,500 villages and killing up to 180,000 people.

Qara Dara is a village in the oil rich region of Dibs near Kirkuk. The villagers in Qara Dara are still in dispute with the Iraqi government, who forced them to leave their homes between the 1960s and 1970s.