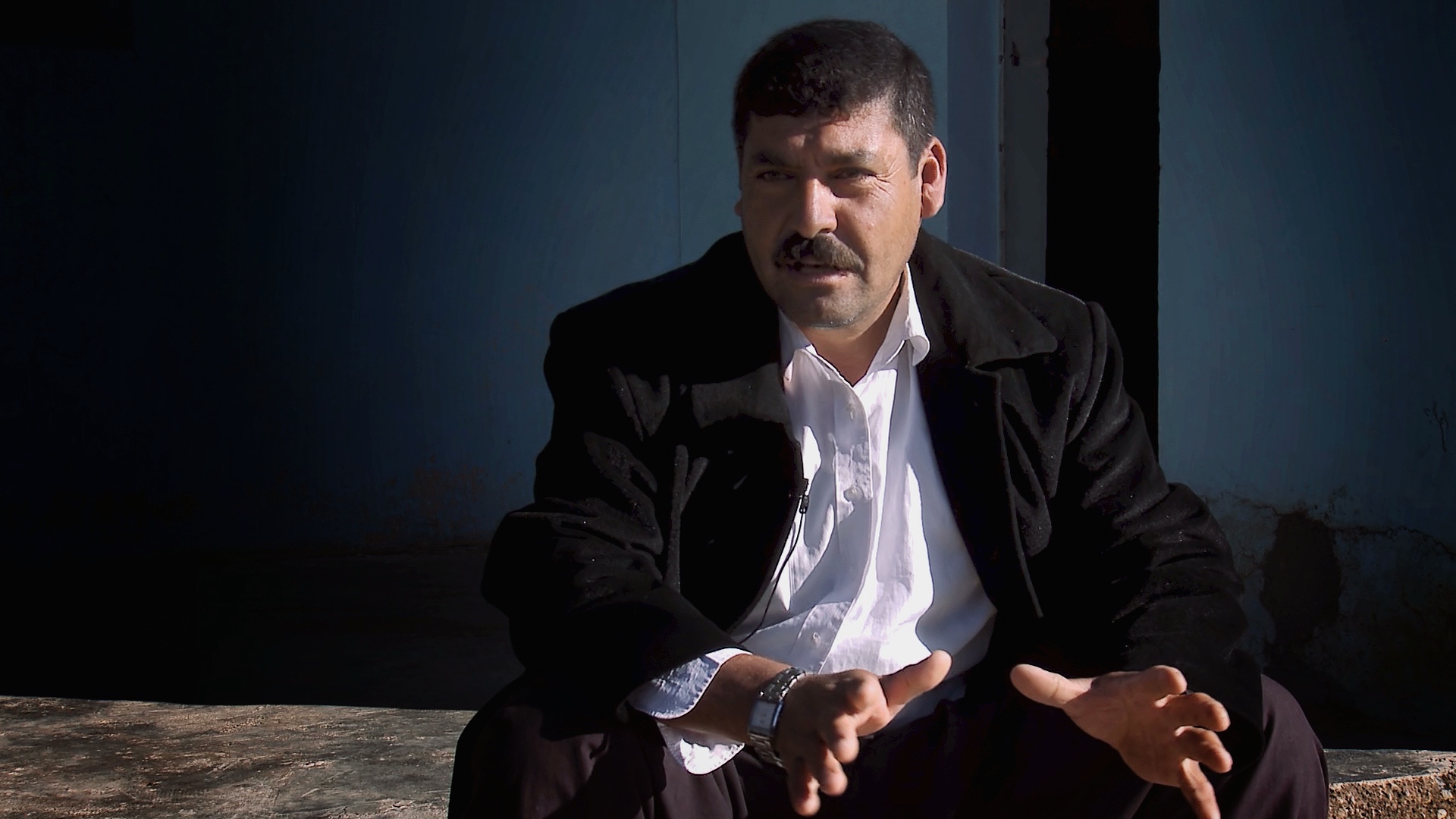 Ahmed Qadir Majid was the first person to arrive at the scene in Sewsenan village after the poison gas attack there on 22 March 1988. He found the bodies of his relatives who had died as they tried to escape the toxic fumes.

‘We didn’t want to leave them behind for the dogs to eat,’ says Ahmed. ‘With the help of other villagers we dug graves for them that night and buried them early next morning.’

The village which lies 30 km south of Sulaimaniya had been attacked at sunset with nerve agents and mustard gas.

It was the day after Newroz, the Kurdish New Year, and, just six days after the chemical attack on Halabja which killed an estimated 5,000 people.

About 80 people died in Sewsenan, which marked the beginning of Saddam’s Second Anfal campaign against the Kurds.

Several days after the gas attack, the village was looted by “jash”, Kurdish mercenaries working with the government, and later burned and razed by the Iraqi army.

Ahmed survived Anfal but lost 11 members of his family in the gas attack. Although in no doubt that Saddam’s regime was responsible, at the time Sewsenan survivors claimed they were forced to say the Iranians were to blame.

Days after the gas attack, Sewsenan village was looted by “jash”, Kurds collaborating with the Iraqi government, and then completely destroyed by the Iraqi army

Sewsenan Village in the Qaradagh region was the first village to be attacked with chemicals during the Second Anfal campaign.