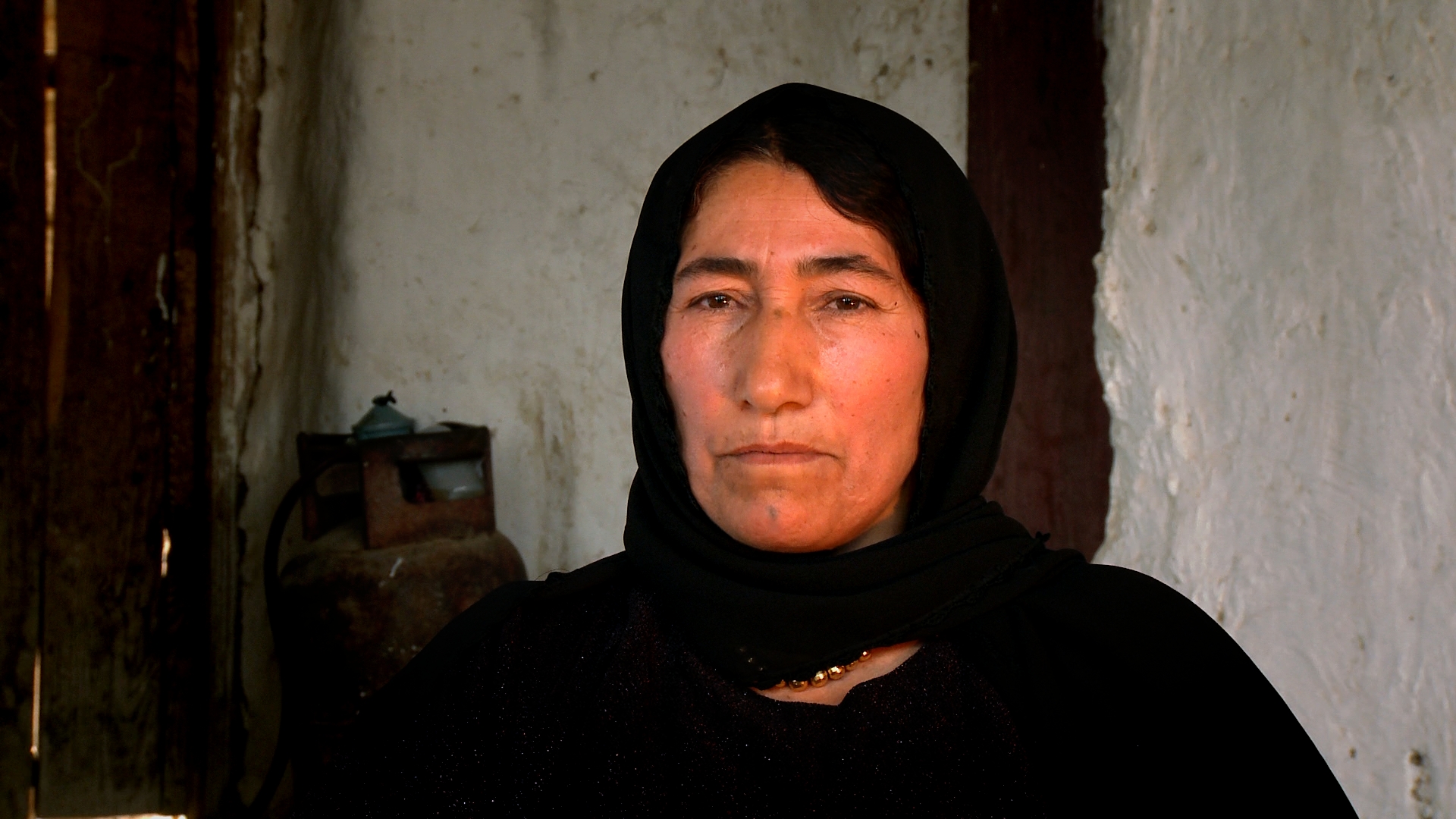 Aisha Taha Mustafa can never erase the memories of the Iraqi army’s gas attack on the Balisan valley in April 1987.

She remembers how her neighbours screamed and writhed on the ground in agony after they were exposed to clouds of gas drifting over Sheikh Wasan, a village just 90 minutes drive northeast of the Kurdish capital, Erbil.

The attack happened at sunset. As she brought food to her father’s house for his evening meal, she spotted a cluster of Iraqi planes in the sky overhead and immediately took cover in a relative’s house.

‘They started bombing the village,’ says Aisha. ‘I was frightened to the depths of my soul. It was like doomsday. People were vomiting and becoming blind. They were dying everywhere.’

Sheikh Wasan was caught completely by surprise. Although the Iraqis had deployed gas routinely in the Iran-Iraq War, this was the first time it had been used against a civilian community and pre-dated the Iraqis’ chemical assault on Halabja by 11 months.

When they started bombing the village, I was frightened to the depths of my soul: people were dying everywhere

Aisha dropped the plate of food and raced back to her home to find her children afraid the Iraqi army was about to enter the village. Gradually losing her sight, she fled with her husband, Ahmed Hussein, and three children, Jamila, Nawzad and Shanaz, into the nearby mountains.

After two days and nights without food or shelter, they found a relative rescuing villagers on his tractor at the foot of the mountain. ‘He filled his trailer with so many people,’ says Aisha. ‘Some were vomiting, some were blind, some parents had lost their children, and some children their parents.’

Aisha and her family were brought to the nearby town of Raniya to the east of the Balisan valley where townspeople gave them food and clothing. They were then driven to a hospital in Erbil but, instead of receiving medical treatment, were imprisoned by Iraqi security officials.

The Iraqis’ treatment of these civilians was cruel in the extreme. With no medical attention offered, Aisha remembers seven or eight people dying in her cell every day.

Prisoners grew accustomed to death. Unable to see clearly, Aisha frequently stepped on the dead bodies littering the cell floor. ‘There was a terrible stink of decaying corpses mixed with a faint smell of poison gas,’ she said. ‘We expected death every moment.’

Her husband managed to escape from the prison and after 10 days Aisha and her surviving children were freed.

Male prisoners were loaded onto coaches and driven away, to an unknown destination never to be seen again. Women and children were trucked to Khalifan, a small town 90 minutes’ drive north of Erbil, where they were dumped at the side of the road. On that first night of freedom, Aisha remembers nine people dying.

She and her family later rejoined her husband in the mountains but all surrendered when the Iraqi government declared a general amnesty at the end of the Anfal campaign in late 1988.

All Kurdish men who surrendered were conscripted into the Iraqi army without pay. Aisha’s husband served in Baghdad whilst Aisha and their children were moved to Shkarta, a government collective settlement in the Balisan valley.

They all went back to Sheikh Wasan after the Kurdish uprising in 1991.

It was a painful return. ‘What hurts me so much is that 15 families from our village lost everyone. There’s nobody left,’ says Aisha. ‘About 180 people from our village died either through chemical weapons or Anfal.’

Sheikh Wasan is a village in the Balisan valley. The Iraqi airforce attacked it with chemical weapons in April 1987.