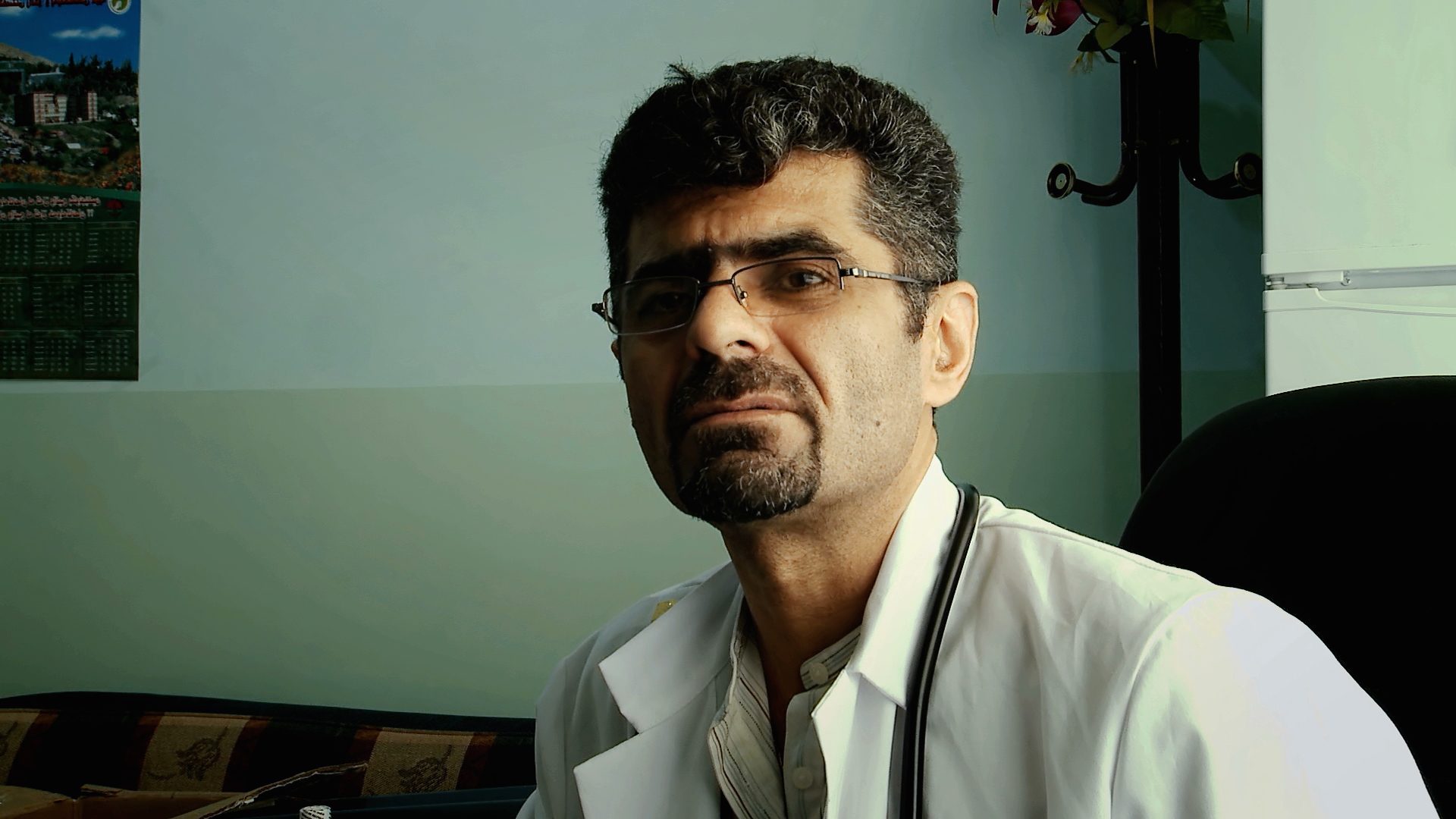 Every year, Saren Azer, a Kurdish doctor now living in Canada, returns to a clinic in the Balisan valley in northeastern Iraq to treat villagers still suffering from the longterm effects of poison gas.

His patients are all victims of the Iraqi regime’s chemical attacks on the villages of Sheikh Wasan and Balisan in 1987 and again during Anfal in 1988.

These attacks are significant because it was one of the first times that a government had ordered poison gas to be used against its own population.

Decades after chemical weapons were deployed there, local people still suffer severe medical and psychological problems which have gone unnoticed by the outside world.

Doctor Azer says that the effects of the gassing even cause trauma amongst the medical staff treating the villagers.

The voices of the people of Kurdistan have gone unheard. They have been faceless and remain faceless, and have not received the necessary worldwide attention given the magnitude of their suffering

The Iraqi government attack on the Balisan valley in April 1987 was one of the first documented acts of chemical warfare in Iraqi Kurdistan.