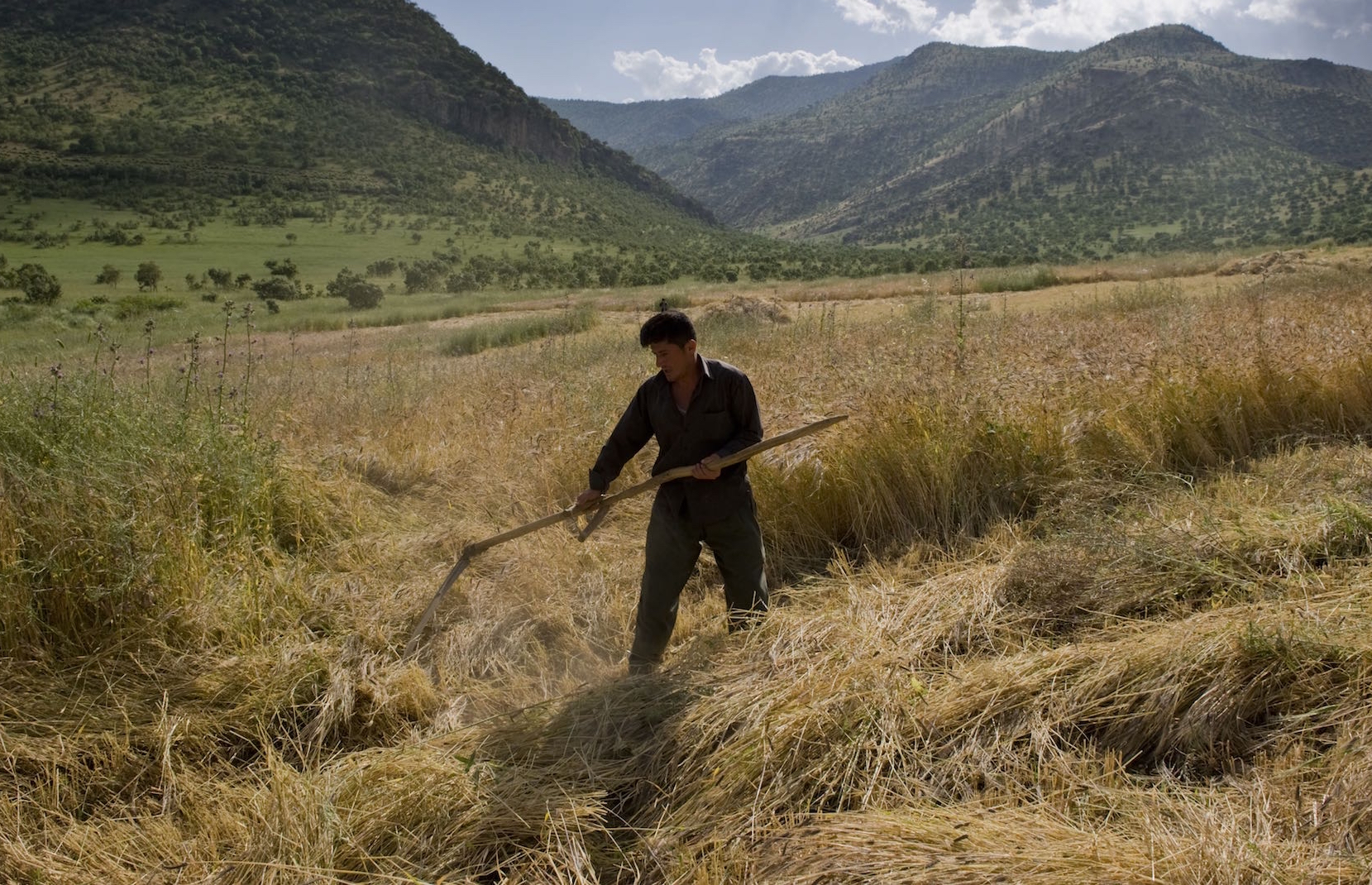 Balisan and Sheikh Wasan were the first villages in Kurdistan to be attacked with poison gas. SALAAM HUSSEIN AZIZ describes how curious villagers went up to bomb craters and breathed in the toxic fumes. Soon they were screaming in pain and collapsing.