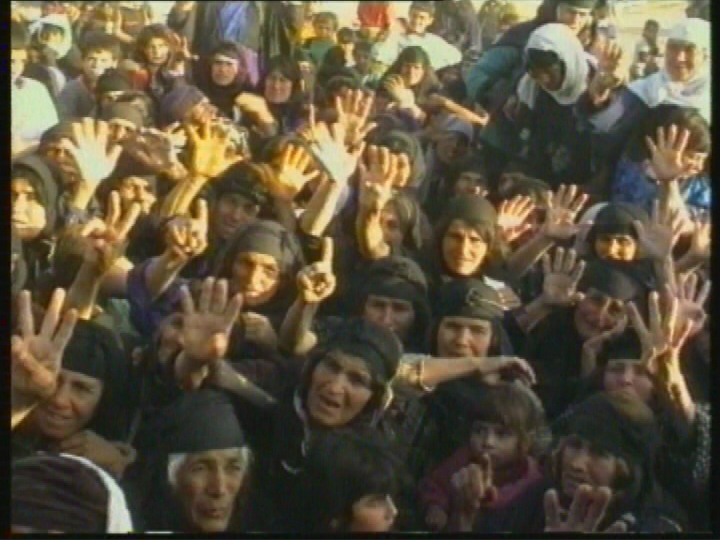 The villagers of Ware thought they'd be safe from Iraqi gas attacks because they lived near a government base. They were wrong. AISHA MAGHDID MAHMOUD recalls how her father searched for their family members amidst the corpses of their neighbours.